Benzodiazepines are depressant medications commonly prescribed for anxiety disorders. When abused, these drugs can lead to addiction and serious side effects. 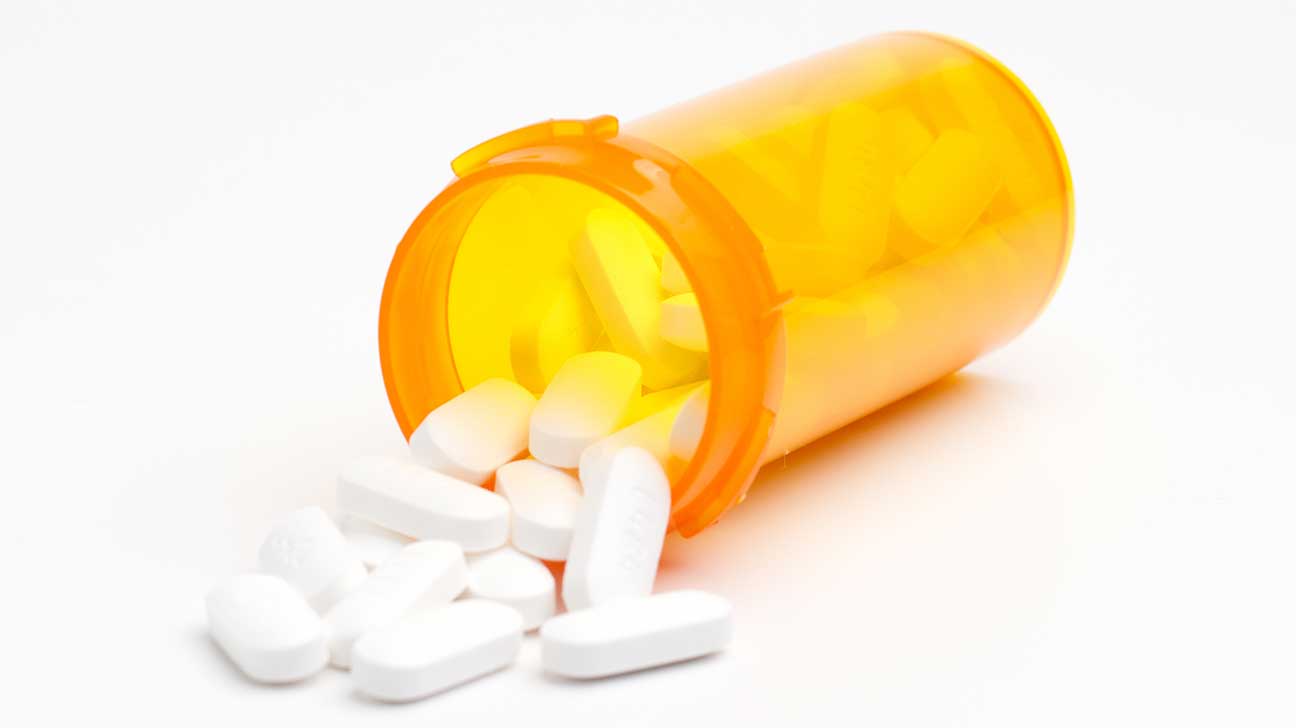 They work by affecting GABA A neurotransmitters in the brain, which slows down the central nervous system.

When people use benzodiazepines over a long period, or when the drug is misused, a substance use disorder may develop, such as physical dependence or addiction.

Benzodiazepine addiction can negatively impact physical and psychological health and may eventually lead to changes in appearance, behavior, and deterioration of relationships.

How Benzodiazepines Are Abused

Benzodiazepine abuse is typically associated with adolescents who either take the drug orally or crush the tablets and snort them to get high.

People who abuse cocaine or opioids such as heroin oftentimes use benzodiazepines in tandem to enhance their euphoric high.

On the street, benzodiazepines are referred to as “benzos”, “blues”, “chill pills”, “downers”, “tranks”, and “zannies”.

When someone is addicted to the use of benzodiazepines, they may exhibit certain behavioral, cognitive, and physical symptoms.

Behavioral symptoms of misuse include:

Some of the cognitive symptoms of benzodiazepine abuse may include poor concentration, reduced inhibitions, impaired judgment, and memory difficulties.

If you suspect that a loved one is misusing benzodiazepines, you may be able to identify the symptoms of abuse and help them find an addiction treatment program.

Side Effects Of Benzodiazepine Drug Addiction

Long-term use or abuse of benzodiazepines may eventually lead to an array of harmful and potentially life-threatening side effects.

Effects of benzodiazepine addiction may include:

These side effects may be exacerbated when benzodiazepine abuse is coupled with alcohol use or use of other illicit or prescription substances.

Listed below are some of the most misused benzodiazepines on the market today.

Some of the benzodiazepines commonly abused include:

When someone has abused benzodiazepines over a long period of time, their system develops dependency on the presence of the drug in the body.

If the substance is abruptly removed from the system, the body will react by attempting to readjust to the absence of the benzodiazepine. This process is called withdrawal.

Benzodiazepine withdrawal symptoms may include:

The timeline of benzodiazepine withdrawal and the severity of withdrawal symptoms will largely depend on how long the drug has been abused, health status, and other factors.

Other Dangers Of Benzodiazepine Addiction

One of the most serious dangers of benzodiazepine misuse is the development of a tolerance, which can easily lead to overdose.

Tolerance to any substance occurs when a drug is ingested over a long period of time.

Eventually, the body will become acclimated to the effects of the substance and people will have to take high doses to achieve the same effect.

If a person takes too much benzodiazepine over a short period, the body may not be able to process the amount and overdose will occur.

Symptoms of benzodiazepine overdose include:

An overdose of benzodiazepines can cause the heart to stop entirely. If you witness someone experiencing any of the above symptoms of overdose, contact emergency services immediately.

Addiction Treatment Options For Benzodiazepine Use

Benzodiazepine dependence is stressful and hard to overcome, but help is available in the form of residential and outpatient rehab services.

Substance abuse treatment programs may include:

Evidence-based treatments such as these will help you cope with the symptoms of withdrawal while addressing the underlying causes of the addiction.

The frequently asked questions listed below may answer your questions about the risks of benzodiazepine addiction.

What Is The Difference Between Benzodiazepines And Barbiturates?

While both are central nervous system (CNS) depressants and sedative-hypnotics, they differ in their intended use, potency, withdrawal symptoms, and side effects.

Are There Non-Addictive Substitutes For Benzodiazepines?

Yes. Non-addictive substitutes may include drugs like gabapentin, buspirone, Zoloft, Prozac, Paxil, Cymbalta, and others.

Is There An Antidote For Benzodiazepine Overdose?

When someone is overdosing on benzodiazepines, they are usually administered Flumazenil intravenously, which will help reverse the effects on the central nervous system.

Ingestion of other drugs, such as alcohol or opioids, will interfere with flumazenil’s effectiveness.

Is It Safe To Take Benzodiazepines While Pregnant?

Some doctors recommend taking benzodiazepines, but only certain ones with a proven track record for safety.

Call our helpline today for more information on treatment providers for benzodiazepine addiction. Our team can help you reach long-term addiction recovery.