Certain ethnic groups have higher rates of both suicide and substance abuse. Suicide is the leading cause of death for individuals with a substance use disorder. 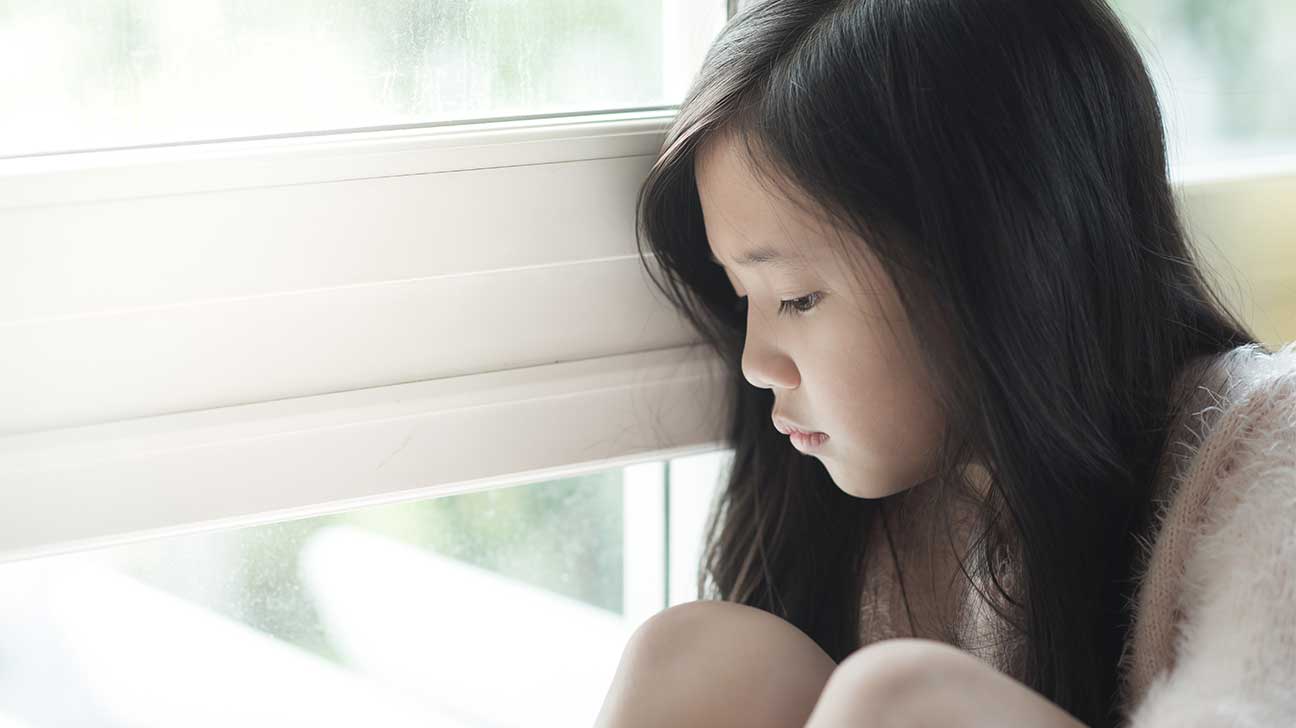 Suicide is the tenth leading cause of death in America. Men tend to die from suicide in greater numbers than women, while certain ethnic groups face a disproportionate risk of death by suicide.

The Suicide Prevention Resource Center, an organization grant-funded by the Substance Abuse and Mental Health Services Administration, compiled the following statistics on racial and ethnic disparities in rates of suicide. They found that American Indians/Alaska Natives had the highest rates, while Hispanics had the lowest.

Here’s the breakdown of what they found, with the figure equaling the number of deaths per 100,000 individuals:

In 2016, suicide rates surged to the highest they have been in 30 years, with a 24 percent increase being witnessed between 1999 and 2014. Regarding suicide rates within this period, the New York Times reports “American Indians had the sharpest rise of all racial and ethnic groups, with rates rising by 89% for women and 38% for men.”

The CDC reports that Americans in rural counties have statistically higher rates of suicide when compared to their urban counterparts. Despite this, they found that suicide rates for Black Non-Hispanics residing in rural areas were actually lower than those of Black Non-Hispanics living in urban areas.

Many ethnic groups more frequently experience poverty, reduced access to care, inappropriate care, and social risk factors for both substance abuse and suicide, elements which could in part drive these numbers.

The Connection Between Suicide And Substance Abuse

There is a strong correlation between substance abuse and suicide across all races and ethnicities. Persons with substance use disorders have a heightened risk of suicidal ideation (thoughts of suicide) and attempted suicide. The CDC reports that drug and alcohol abuse falls second only to depression and other mood disorders as a risk factor for suicide.

According to the Substance Abuse and Mental Health Services Administration (SAMHSA), suicide is the leading cause of death for individuals with a substance use disorder. Individuals facing a co-occurring disorder experience this risk at even higher rates. 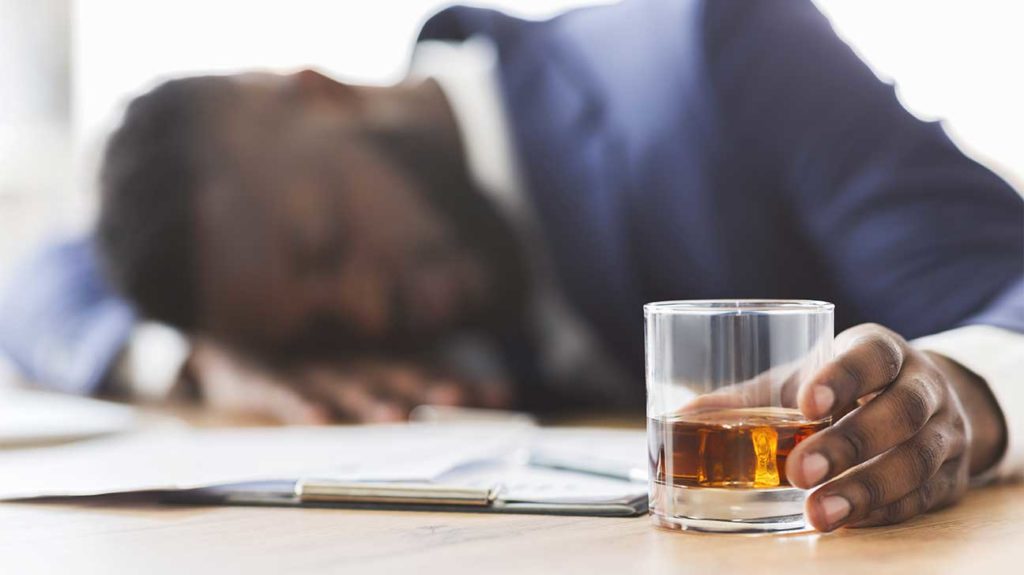 American Indians and Alaska Natives, the ethnic group which had the highest rates of suicide, have some of the greatest numbers of substance use and mental health disorders when compared to other US racial or ethnic groups, as detailed by SAMHSA. This could partly explain why suicide rates run so high for these individuals.

Certain forms of drug abuse carry a greater likelihood of suicide when compared to the general population:

Because of this, addiction treatment facilities must provide researched-based compassionate services to at-risk individuals.

Addiction Treatment Providers Must Be Aware Of Suicide Risk

SAMHSA cautions that individuals receiving treatment for a substance use disorder are “at especially high risk of suicidal behavior.”

This is because they:

Treatment practitioners must be aware of and monitor for these risks on a continuous basis.

A thorough assessment of a person’s life should identify these circumstances as potential risk factors for continued substance abuse and suicide.

Comprehensive treatment should address these issues, even if suicide isn’t a documentable concern. Individuals with a history of suicidal ideation or attempted suicide should undergo monitoring and evaluation on a regular basis.

Individuals contending with a co-occurring disorder should receive appropriate care and medications when needed to treat their mental health disorder.

Dual Diagnosis Care For Individuals With A Co-Occurring Disorder

This care should include a thorough evaluation and assessment of a person’s mental and emotional health, including a discussion about the possibility of any suicidal thoughts, either in the past or currently.

A combination of counseling and behavioral therapies are effective treatments for both mental health and substance use disorders and have shown benefits in reducing suicidal ideation and attempts. These treatments may be delivered in an individual, group, or family setting, with an aim at healing individuals on all levels which may aggravate mental health and substance use disorders.

Addiction treatment should be culturally and racially sensitive. The most comprehensive programs address all needs which could influence the scope of a person’s substance abuse care. Any mental health disorders which complicate a person’s treatment needs should be addressed through research-based behavioral therapies and medications as needed. 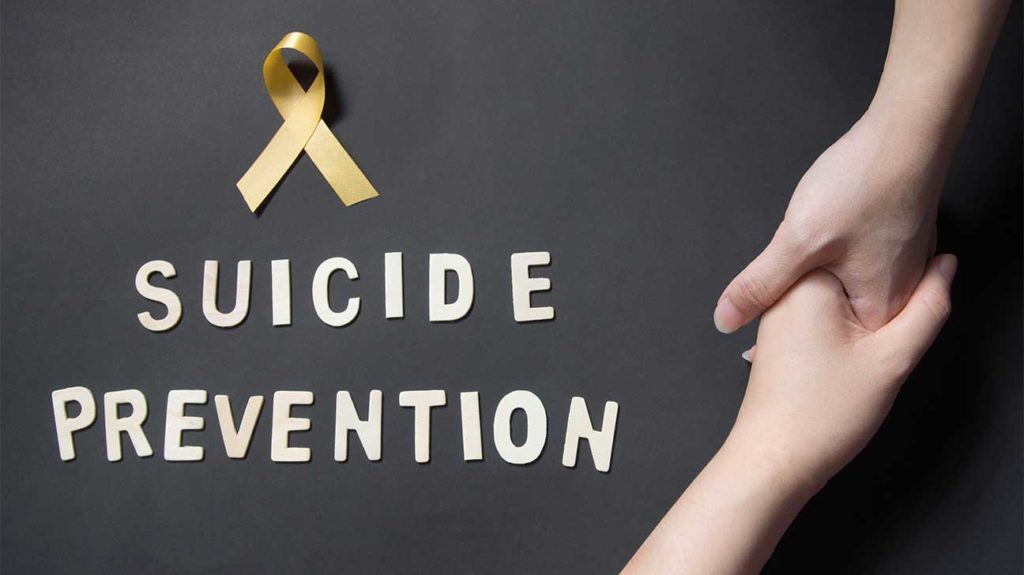 Because of this, inpatient drug rehabilitation programs are often the most optimal form of treatment. Treating mental illness and addiction takes time and access to a comprehensive array of treatments, options which are made more extensively available in a residential program.