What Are The Most Commonly Abused Gateway Drugs?

Young adults and teens can be at risk for substance use issues with the use of gateway drugs, such as alcohol and nicotine. Understanding common risk factors for drug abuse, and warning signs, can help prevent drug addiction or severe outcomes. 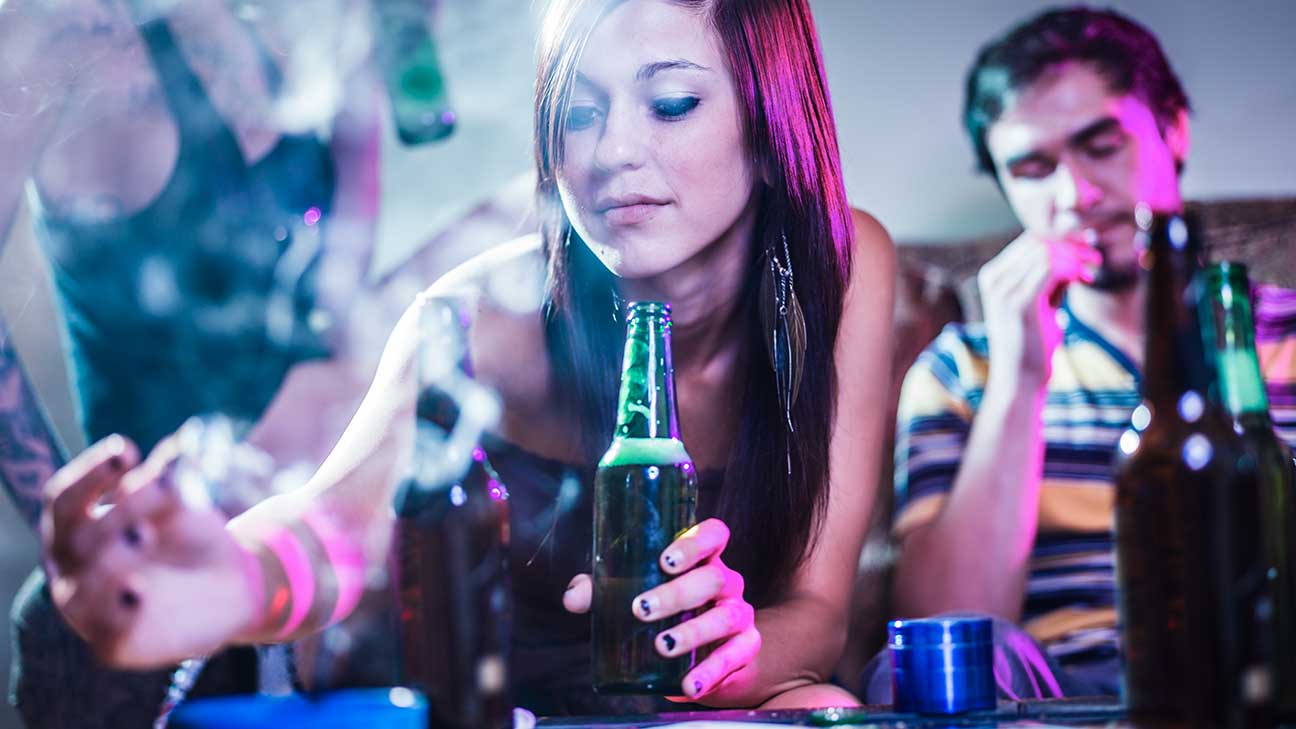 Millions of teens and adults in the United States struggle with some form of drug misuse, or addiction. That includes addiction to alcohol, illicit drugs, and/or prescription drugs.

Addiction is associated with a number of risk factors, including early drug exposure. With hard drug use in particular, some researchers also point to the use of so-called “gateway drugs.”

A “gateway drug” is a substance that, when used, is believed to increase the risk of using other illicit or licit substances — and potentially lead to drug addiction later on.

Drugs commonly referred to as gateway drugs include:

That theory, sometimes referred to as the gateway drug effect, posits that certain substances can increase the risk of using “hard drugs,” due to their effects on the brain.

What Are Hard Drugs?

The term “hard drugs” generally refers to illicit substances that are harder to get than so-called “soft drugs,” and can pose severe hazards to physical health and mental health.

For example, illicit drugs may include:

The validity of the “gateway drug” effect, or theory, has been hotly debated.

According to the U.S. National Institute on Drug Abuse (NIDA), the use of marijuana for instance is common among those who later report having addiction or substance use disorder.

However, the NIDA also reports that the majority of those who use marijuana do not progress to other dangerous drugs, like cocaine or opioids like heroin and fentanyl.

Some research on potential gateway drugs finds that certain drugs — including marijuana — can activate brain chemicals associated with addiction. For example, dopamine.

But that doesn’t necessarily mean that marijuana use, or that of the other common gateway drugs will lead to the use of other harmful substances.

What Are The Risk Factors For Drug Addiction?

Addiction researchers and treatment professionals say there are a number of factors — beyond the use of so-called gateway drugs — that can increase the risk for drug addiction.

Risk factors for drug addiction can include:

Treatment For Alcohol And Drug Addiction

Drug and alcohol addiction is treatable. While addiction recovery can seem impossible to someone who is struggling in the moment, there is no one who is beyond help.

A treatment program for drug addiction may involve:

What a treatment program looks like, and what’s included in the program, may depend on the type of rehab program (e.g. inpatient or outpatient) as well as the individual needs of the person.

The best substance abuse treatment for someone with an addiction is a treatment plan that is customized according to the needs of their substance use disorder.

Find Alcohol Or Drug Rehab For A Loved One Today

If you, a family member, or another loved one is misusing habit-forming drugs, it is highly recommended that you seek professional treatment sooner rather than later.

Early intervention for drug or alcohol abuse can help prevent chronic addiction, as well as other negative outcomes, such as physical health problems, accidental overdose, or death.

Don’t wait. One of our treatment specialists can help you find a treatment center that is capable of meeting your or your family member’s needs. Call our helpline today to learn more.