Can Beer Make You An Alcoholic?

Beer is the most commonly consumed form of alcohol in the United States, but that doesn’t mean it can’t become a substance of abuse. Drinking beer excessively can be a sign of alcoholism, and may require substance abuse treatment to overcome.

Home > Can Beer Make You An Alcoholic? 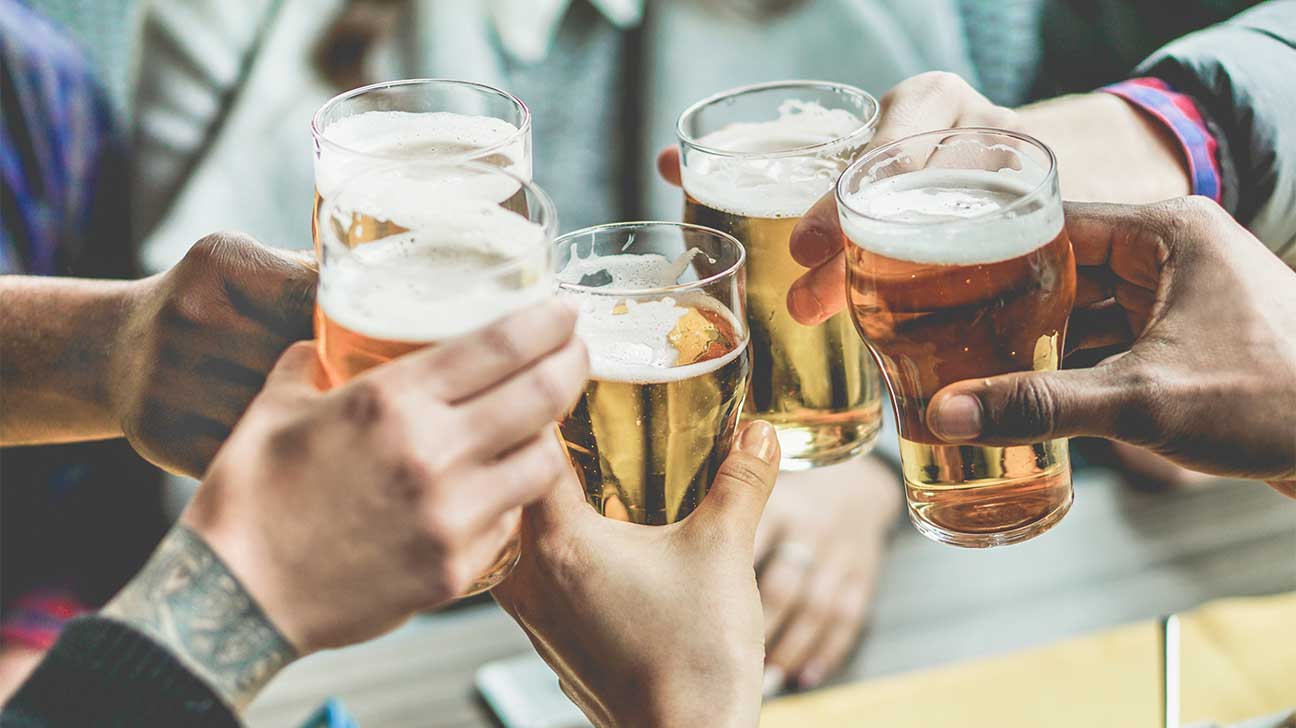 Beer is commonly consumed, and it generally has a lower alcohol content than liquor.

But beer isn’t harmless. While most adults in the U.S. who drink do so in moderation, drinking beer excessively can be a sign of alcohol abuse, and can lead to alcohol use disorder.

Alcohol use disorder, also known as alcoholism, affects millions of Americans, but it is treatable with detoxification (detox) and behavioral health treatments.

How Can Drinking Beer Lead To Alcoholism?

Drinking beer can become a problem if it becomes a habit that is compulsive, excessive, and feels uncontrollable — even in the face of serious drinking-related consequences.

U.S. dietary guidelines recommend that adults who do drink beer and other forms of alcohol do so in moderation, in order to prevent problematic drinking behaviors and other alcohol problems.

Does Drinking A Lot Of Beer Make You An Alcoholic?

Not necessarily. Drinking a lot of beer can be a risk factor for alcoholism. But alcoholism itself is diagnosed based on a list of criteria, not just drinking alcoholic beverages excessively.

One study from the U.S. Centers for Disease Control and Prevention (CDC) found that most American adults who report drinking above moderate levels do not have alcohol dependency.

What Is Alcohol Dependence?

Alcohol dependency, a common sign of addiction, is the body’s physical reliance on alcohol.

This can cause withdrawal symptoms if you try to cut down on your drinking or stop drinking alcohol altogether. Severe alcohol withdrawal can cause delusions and life-threatening seizures.

What Are Signs Of Alcohol Dependency?

Alcohol dependency, or dependence, develops as a result of chronically drinking an excessive amount of alcohol — which builds your tolerance.

Signs of alcohol dependence may include:

What Are The Risks Of Alcohol Dependence And Heavy Drinking?

Alcohol dependence can grow worse over time, and can make it difficult for you to cut down on your excessive drinking, even when the effects of alcohol cause issues in your life.

While spirits like bourbon, whiskey, and vodka are known culprits of health problems and alcohol addiction, beer too can become a dangerous drug if misused chronically.

Alcohol use can become a problem if you’re having trouble reducing how much beer you drink on your own, and are suffering consequences in your daily life because of it.

Addiction treatment for a drinking problem will likely include detox, addiction counseling, and/or a full alcohol rehab program to help you along in your recovery journey.

If you’re concerned you or a loved one has a drinking problem, call our helpline to find an alcohol treatment center today.