What Happens During A ‘Bad Trip’ From Drugs?

A bad trip can occur after taking a hallucinogen or psychedelic like LSD or psilocybin. The duration of a bad trip can vary, depending on the drug and dose taken, and effects may be physical and/or psychological in nature. 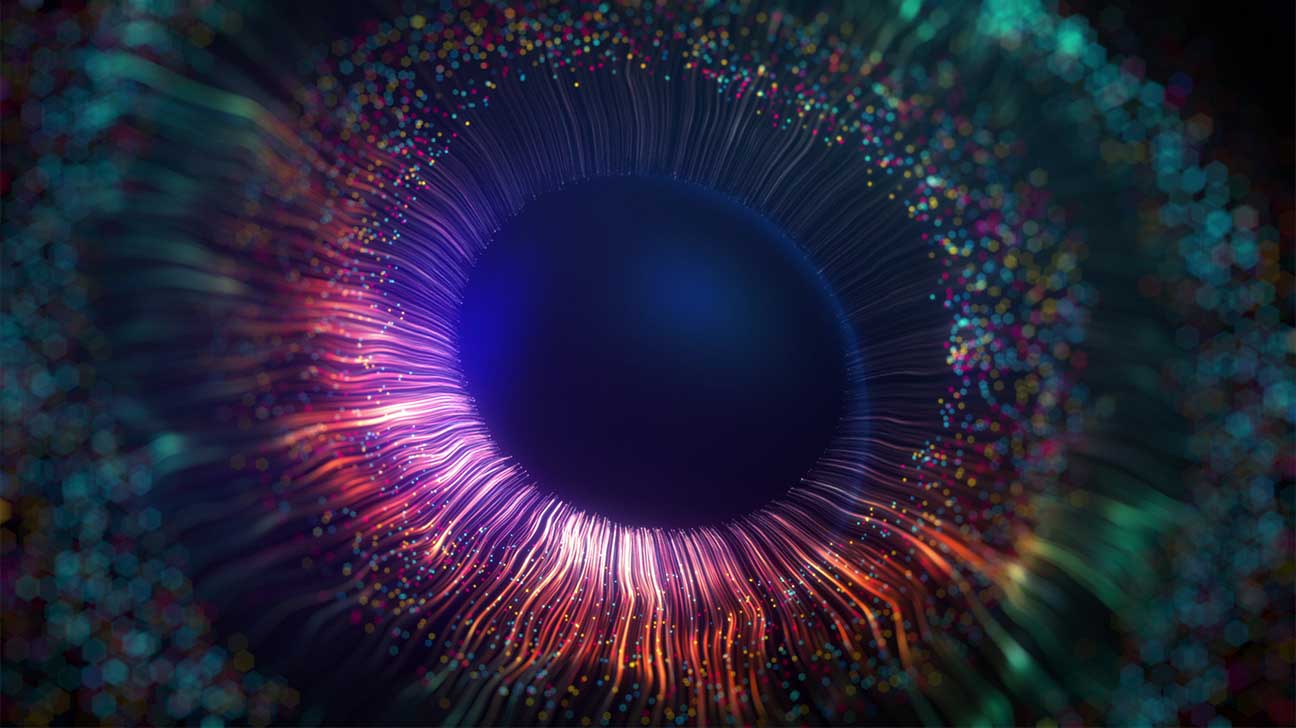 Certain types of illicit drugs can cause what’s known as a “bad trip.” A bad trip can generally be described as a negative experience with a drug. Typically, a hallucinogen.

A bad trip from hallucinogenic or dissociative drug use may cause side effects that can be distressing and potentially dangerous.

What Drugs Can Cause A Bad Trip?

The term “bad trip” is typically associated with hallucinogens and dissociative drugs that can warp your sense of time and perception. These drugs are also known as psychedelic drugs.

Examples of drugs that can cause you to trip include:

How Do You Know If You’re Tripping?

An experience on psychoactive drugs like LSD is referred to as a “trip” because they have effects that may make you feel as though you’ve traveled to an unfamiliar land.

You might see or hear things that aren’t real, have a warped sense of how much time has passed, and you may develop false beliefs about objects, concepts, or people around you.

A trip has been described by some as producing a spiritual or positive experience. But hallucinogen use can also sometimes cause powerful, unpleasant effects, or, a bad trip.

How Do You Know If You’re Having A Bad Trip On Drugs?

A bad trip on drugs can be a highly unpleasant and distressing experience. What this looks or feels like for you can vary somewhat from person to person.

Side effects of hallucinogenic drug intoxication may be mild, moderate, or intense in nature.

Side Effects And Symptoms Of A Bad Trip On Drugs

A bad trip on drugs may be identified by a number of signs and symptoms of drug intoxication. These can be physical, psychological, or cognitive in nature.

Signs and symptoms of a bad trip may include:

Risks And Dangers Of A Bad Trip

A bad trip can pose some serious risks and dangers to your health and livelihood. This is one reason why taking drugs alone (and illicit substance use in general) is not recommended.

Some risks and dangers of a bad trip include:

Can A Bad Trip On Drugs Become Deadly?

A bad trip could become life-threatening if certain symptoms of drug use become severe. For instance, if a false belief or hallucination causes you to get into a serious accident.

Very high body temperature and other physical symptoms of hallucinogens can also become serious in some cases, and could lead to dehydration or organ damage.

Fatal overdose can also occur if too much of a drug is taken. This is a greater risk among those who ingest multiple drugs within a short window (e.g. hallucinogens with alcohol or cannabis).

How Long Does A Bad Trip On Drugs Last?

The length of a trip may depend on:

Getting Help For Illegal Drug Abuse

A growing body of research shows that psychedelics may be helpful for the treatment of certain mental health issues when taken as directed by a qualified healthcare professional.

However, frequent hallucinogen use can also be a sign of drug abuse or self-medication.

Substance abuse treatment, beginning with detox, may be recommended if this is the case. For information about treatment options for illicit drug abuse, call our helpline today.