Why Teen Drug Abuse Often Leads To Addiction In Adults

A new study, conducted over 32 years, shows that severe substance abuse issues in adolescence may be a risk factor for addiction in adulthood. Experts say early intervention, screening, and education can help to prevent this. 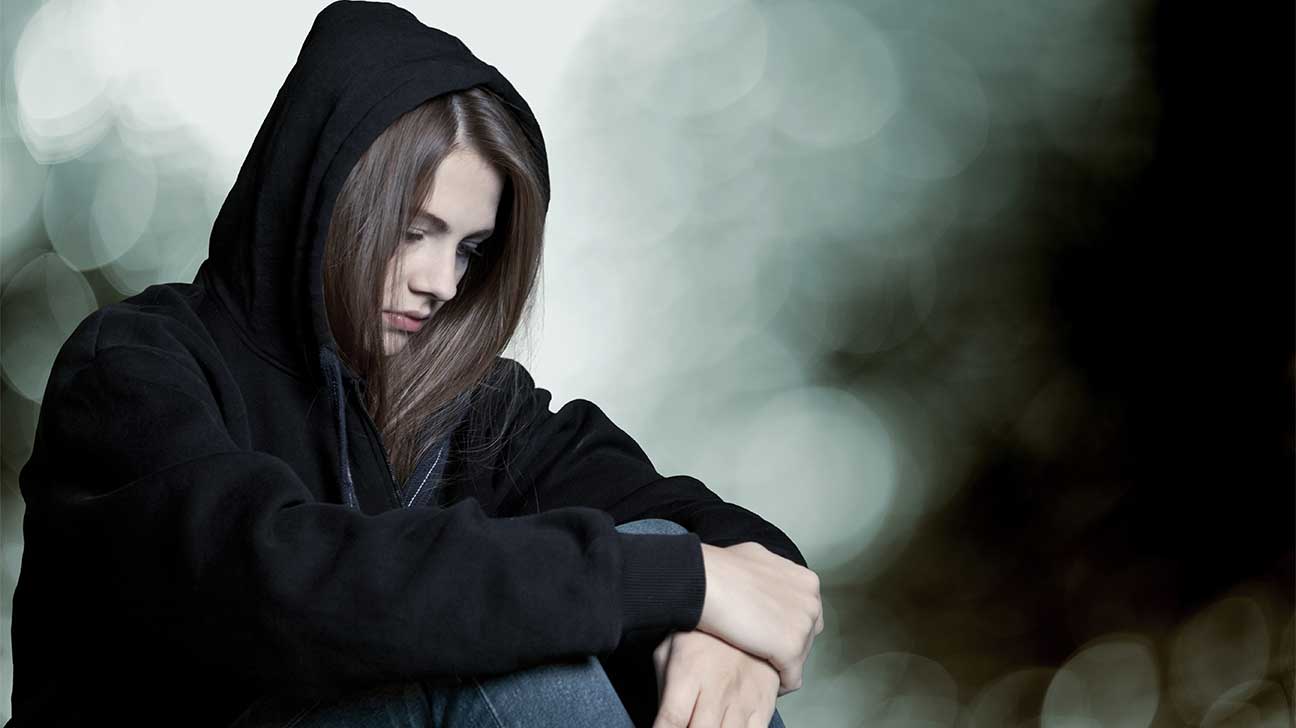 Teens and young adults who misuse substances like alcohol or prescription drugs during adolescence can be at greater risk for substance abuse problems later in life.

That’s according to findings from a recent study, which found that over half of teens who reported heavy drug or alcohol use at age 18 reported substance abuse problems as adults.

While drug use rates among teens declined in 2021, understanding the warning signs and risks of teen drug abuse can be important for preventing substance use disorder later on in life.

What Did The Study On Teen Drug Use Find?

A new study, published in the Journal of American Medical Association, followed a sample of 5,317 high school seniors and their drug use habits from 1976 to 2018.

The primary goal of the study was to examine the association between symptoms of substance use disorder (SUD) in young people and the presence of later SUD symptoms.

What the study found:

The study used survey responses collected through the federal Monitoring the Future program, which collects data on alcohol use, marijuana use, prescription drug use, and illicit drug use in teens.

About half of the sample surveyed were women. Seventy-seven percent were white.

Roughly 12 percent had a “severe” SUD when surveyed at age 18, while 40 percent reported at least two SUD symptoms.

Why Does Teen Drug Abuse Lead To Drug Problems In Adulthood?

Not every teen who drinks or uses drugs will necessarily develop addiction later on in life. The risk of developing addiction can often depend on a number of factors.

For instance, factors that can influence risk of drug addiction include:

Research shows that factors such as peer pressure, behavioral health issues, and teenage brain development can make teens susceptible to the lure of drug experimentation.

Additional factors, like a difficult home life, poor emotional regulation, and impulsivity can also place a young person at increased risk for teenage drug use.

What Are The Most Common Drugs Of Abuse Among Teens?

According to annual data collected by federal health agencies, the most common drugs misused by teens are alcohol, marijuana, and nicotine (vaping).

Still, a number of other illicit drugs and prescription medications can also become drugs of abuse, especially if a teen has easy access to them through a friend or family member.

Common drugs of abuse in the U.S. include:

What Are The Warning Signs Of Teen Drug And Alcohol Abuse?

Changes in a teen’s behavior, as well as changes in their appearance, social circle, or general habits can be indicative of a mental health or substance use problem.

Signs and symptoms that can indicate drug use include:

Learn more about warning signs a child is using drugs.

What Can Be Done To Prevent Teen Drug Use?

Health experts and providers recommend a number of prevention strategies to prevent SUD in teens, beginning with drug education and early intervention.

Drug education can be critical to preventing drug abuse, and may occur in school, community programs, and in the home with a parent or guardian.

Drug education can serve the purpose of teaching youth:

Drug abuse education can be helpful as a preventative measure. If a teen is already showing signs of drug abuse, early intervention can also be critical.

Early intervention, by way of getting help for a teen as early as possible, can help prevent drug abuse from becoming an ongoing issue into adulthood.

Teen drug abuse can become a serious problem that, if left alone, can lead to long-term struggles with mental health problems and substance use.

At DetoxRehabs.net, we have a team of specialists who can connect you or a teen in your life with supportive resources or a treatment program for drug abuse.