Knowing that there are opioids out there that could take down an elephant in minimal doses, it is important to have an understanding of the strength of each opioid. Many times, these opioids are mixed and it is hard to tell when they are. This is a brief list of opioids, from strongest to weakest. 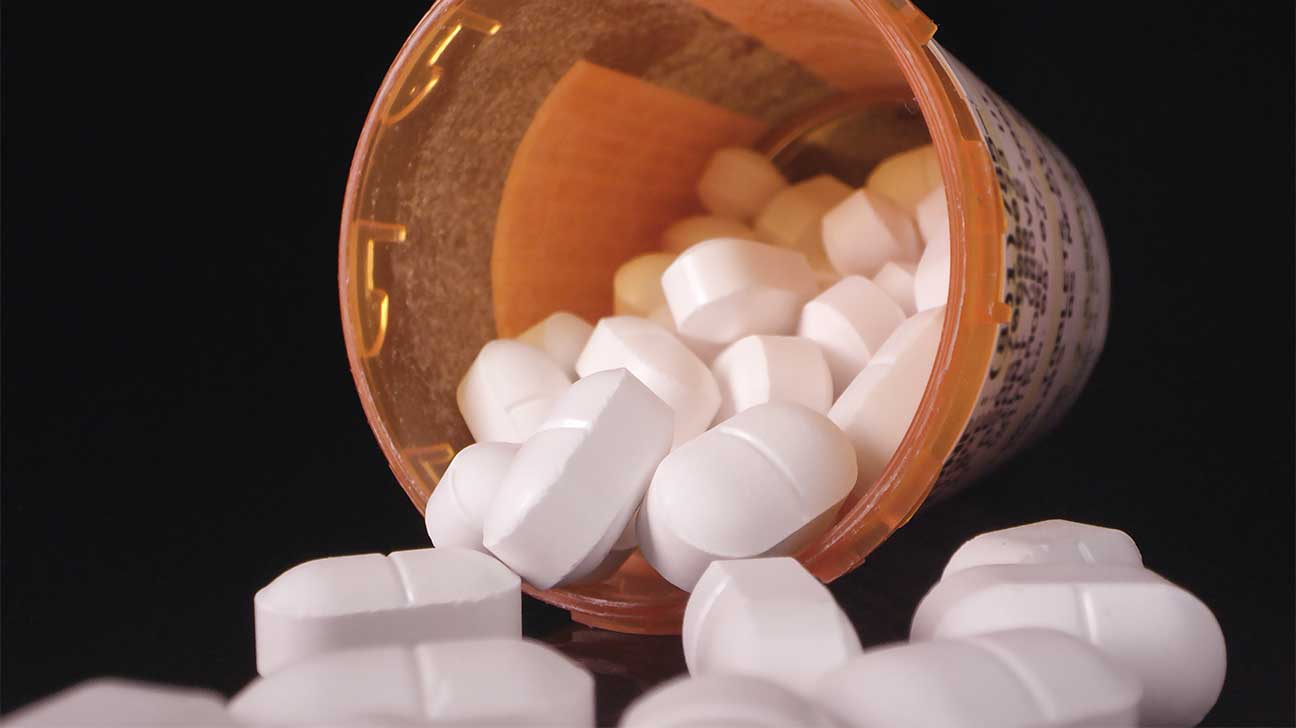 People struggling with opioid addiction can sometimes gain access to extremely potent opioids, and sometimes they don’t even know it. That may be why opioid overdoses seem to be on the rise in some areas.

Clandestine labs (makeshift laboratories in basements, car trunks, abandoned warehouses) have been linked to extremely potent opioids, like carfentanil. These labs are not sterile and cross-contamination can easily occur and result in accidental fatalities.

The following is a list of opioids, from strongest to weakest. Understanding these drugs can help avoid life-threatening consequences.

Commonly referred to as an “elephant tranquilizer”, this powerful opioid is 100 times stronger than fentanyl, and 10,000 times the strength of morphine. Because two milligrams is intended to sedate enormous animals, a human dose has not been determined. It is not safe in any amount.

According to the Drug Enforcement Administration ( DEA ), carfentanil can look like a powder similar to cocaine or heroin, but also as blotter paper, tablets, or even a spray. Carfentanil has found its way into many communities, being cut into heroin and pressed into fake prescription pills

Sufentanil is an extremely potent opioid that has been recently approved by the Food and Drug Administration ( FDA ) to quickly reduce pain from severe traumas, like burns, gunshots, car accidents, or broken bones.

Critics of Dsuvia are concerned at how easily this specific drug could be diverted and abused, as Dsuvia is pre-packaged as a 30mg sublingual tablet in a prefilled applicator. However, it is not available in retail pharmacies, and can only be administered in supervised healthcare settings.

Fentanyl has been found to be fatal to people in doses of two milligrams and can be up to 50 – 100 times more potent than heroin. Fentanyl is available as a prescription to manage pain in people who have developed a tolerance for other, less potent, opioids.

Fentanyl is a synthetic opioid, and clandestine labs have started making illicit fentanyl and distributing it on the street. This is dangerous because fentanyl can look like heroin or pressed into pill form, and mistook for a weaker opioid, like Percocet.

Fentanyl should not be taken by anyone who is not already opioid-dependent. This can result in overdose or death in very small amounts.

Buprenorphine is approved by the FDA to treat opioid addiction (opioid use disorder). This specific opioid is used to relieve withdrawal symptoms during detoxification from opioids.

While Buprenorphine is about 25 to 50 times stronger than morphine, it does not cause the same high or euphoric feeling as other opioids, such as heroin or hydrocodone.

Oxymorphone is an extended-release opioid, used to treat moderate to severe pain in people who do not respond to other medications or help during surgical procedures to make anesthesia work more efficiently.

This medication is an opioid that is three to ten times stronger than morphine, depending on if it is taken in tablet form or injected intravenously.

An illegal synthetic opioid, U-47700, is approximately seven to eight times more potent than morphine. Produced in clandestine labs, U-47700, or Pink, is sold as a street drug, or on the black market. This drug can be mixed with other substances or opioids, and become even more dangerous, or fatal.

Although this drug is usually in powder form, with a slight pink coloring, U-44770 has been pressed into a pill form to look like a prescription painkiller. U-44770, also known as Pinky, or U4, has been referred to as one of the designer opioids.

Hydromorphone is prescribed for moderate to severe pain and is up to eight times stronger than morphine. Dilaudid is a short term, fast-acting pain reliever that causes higher levels of sedation than other opioids, like morphine.

Hydromorphone can be taken in a pill form, and also a liquid, injection, or suppository.

Heroin is an illegal narcotic opioid that carries a high potential for abuse. On its own, heroin is about five times more potent than morphine. However, heroin is often cut with other substances, or stronger opioids, like carfentanil or fentanyl, which can change the potency drastically.

Methadone has a similar strength as oxymorphone but is only used under the supervision of a medical professional as an FDA approved method to treat opioid use disorder. Methadone has also been used in pain-management in people who have cancer.

Methadone is chemically different than many other opioids but can produce euphoric effects when misused.

Oxycodone is about 1.5 times stronger than morphine. OxyContin is a brand name of oxycodone used for pain, and Percocet combines oxycodone and acetaminophen.

On the street, oxycodone has been referred to as Hillbilly Heroin, OC, Roxys, Perks, or Oxys. Oxycodone is classified as a Schedule II narcotic and has a significant risk for abuse and addiction.

Hydrocodone is combined with acetaminophen and prescribed for pain management for patients with chronic pain or injuries. This painkiller has a similar strength as morphine.

Morphine is a highly addictive opioid with a long history of causing addiction. Derived from the poppy plant, morphine is prescribed in several forms; liquid injection, pills, or suppositories.

Tramadol is used to treat moderate pain and is approximately 1/10 the strength of morphine. Tramadol can be habit-forming, carries a high risk of abuse, and can cause dependence after long-term use, similar to other opioids.

Meperidine is about eight times weaker than Morphine. This opioid is used primarily for pain relief, however, it has been used as an anesthetic in some cases.

Like other opioids, Demerol can be addictive when abused. Taking high doses of Demerol or combining it with other substances, such as alcohol, can result in respiratory distress or fatality.

Codeine is a highly abused, short-acting opioid. Codeine is available in pill and liquid form.

Codeine has historically been sensationalized by some famous artists, referred to as Lean, Sizzurp, and Purple Drank.

The opioid epidemic has been raging through the country for the better part of two decades. After many federal grants and changes to the way substance abuse treatment facilities address opioid use disorder, we are starting to see a decrease in opioid addiction and overdoses.

There are programs that work. Please reach out to us today and let us find you a facility that meets your needs. We are ready and available when you are ready