Could New Nitazene Street Drugs Be As Dangerous As Fentanyl?

Nitazenes are a class of extremely powerful psychoactive substances that authorities describe as drugs just as dangerous as fentanyl. Due to their potency, ingesting even a small amount of nitazenes could lead to overdose and death. 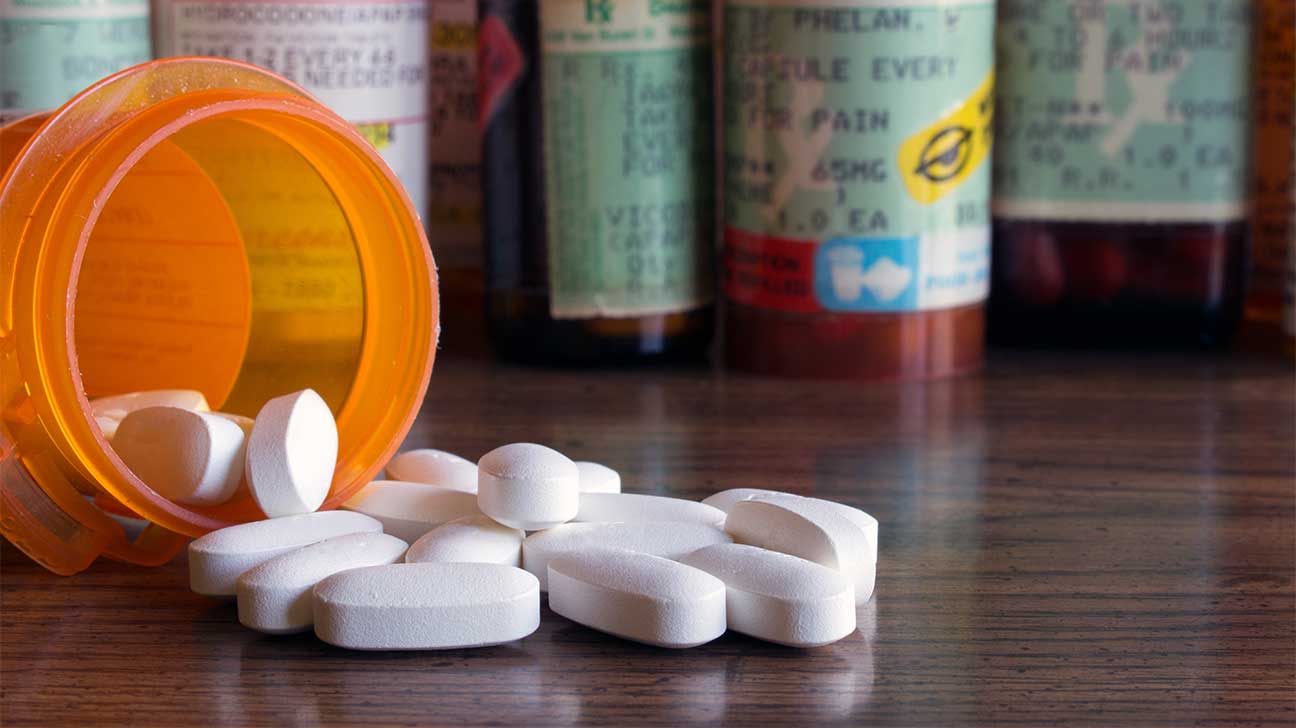 Drug overdose deaths in the United States reached record highs in 2020 and 2021, in a trend driven largely by the misuse or accidental ingestion of illicit synthetic opioids such as fentanyl.

Nitazenes, another type of synthetic opioid, are also worsening the overdose crisis in certain parts of the United States, such as Tennessee.

According to data from the Tennessee Department of Health, fatal nitazene-involved overdoses in the state increased fourfold in one year, from 10 deaths in 2020 to 42 in 2021.

Nitazenes are a class of very powerful synthetic opioids, also known as benzimidazoles, that have no approved medical use in the U.S. Still, they’ve been found in several states in recent years.

What Do Nitazenes Do?

According to the Drug Enforcement Administration (DEA), they were first synthesized in the 1950s as potential pain relief medications. However, they were never officially approved for clinical use, due to a lack of safety.

Accidental ingestion of nitazenes has been associated with overdose. Signs of opioid overdose may include slowed or stopped breathing, limp body, and coma.

No, they are not legal for any use in the United States. According to the DEA, nitazenes are reportedly coming into the U.S. from China and are being mixed into other street drugs.

Other street drugs mixed with nitazenes may include methamphetamines, fentanyl, and heroin. People battling cocaine abuse may also be unknowingly ingesting nitazene.

In 2019, the World Health Organization reported that isotonitazene (ISO) had been showing up in toxicology reports in various countries including Canada, the U.S., Belgium, and more.

The biggest danger with nitazene street drugs is their potency.

Experts say this powerful group of substances is up to 10 times more powerful than fentanyl, which is a drug that is already about 50 times as powerful as the addictive, illicit drug heroin.

The DEA Washington Division recently described nitazene as a drug that’s “as dangerous and deadly as fentanyl.”

And even though they are technically opioids, experts say the drug that’s used to reverse opioid overdose, naloxone, may not be as effective when it comes to a nitazene-involved overdose.

Multiple doses of naloxone, also known as Narcan, may be needed to effectively revive or treat someone who is experiencing nitazene overdose.

During the pandemic, fatal overdoses in the U.S. skyrocketed, and reports of nitazene involvement have both increased and have spread to various parts of the country.

Nitazene is not a regulated drug, so there’s also little assurance as to the potency, quality, and purity of nitazene that is bought and sold on the street.

Nitazene has been reported in deadly overdoses involving simultaneous fentanyl, cocaine, and methamphetamine use. Other toxic additives are also commonly laced into street drugs.

Xylazine, a non-opioid that’s only approved for use as an animal tranquilizer, is another example of a drug that is infiltrating the illicit drug supply to the detriment of those who ingest it.

Getting Help For Opioid Abuse And Addiction

Nitazene poses a particular risk to those who misuse illicit opioids such as heroin and fentanyl since it is increasingly being laced into those substances.

If you or a loved one is misusing or addicted to opioids, a substance use disorder treatment program may be recommended, beginning with a medically supervised detox.

At DetoxRehabs.net, our mission is to connect those affected by addiction with a treatment program that can effectively meet their personal and financial needs.

Nitazene addiction is dangerous, but help is available at an array of evidence-based or holistic treatment centers throughout the United States.

To learn more about opioid abuse treatment options, call our helpline to speak with one of our treatment specialists today.