What Happens If You Mix Xanax And Codeine?

Mixing depressants such as Xanax (alprazolam) and codeine can be dangerous if taken in any way other than as prescribed by a doctor. Combining the two is a risk factor for respiratory depression and accidental overdose. 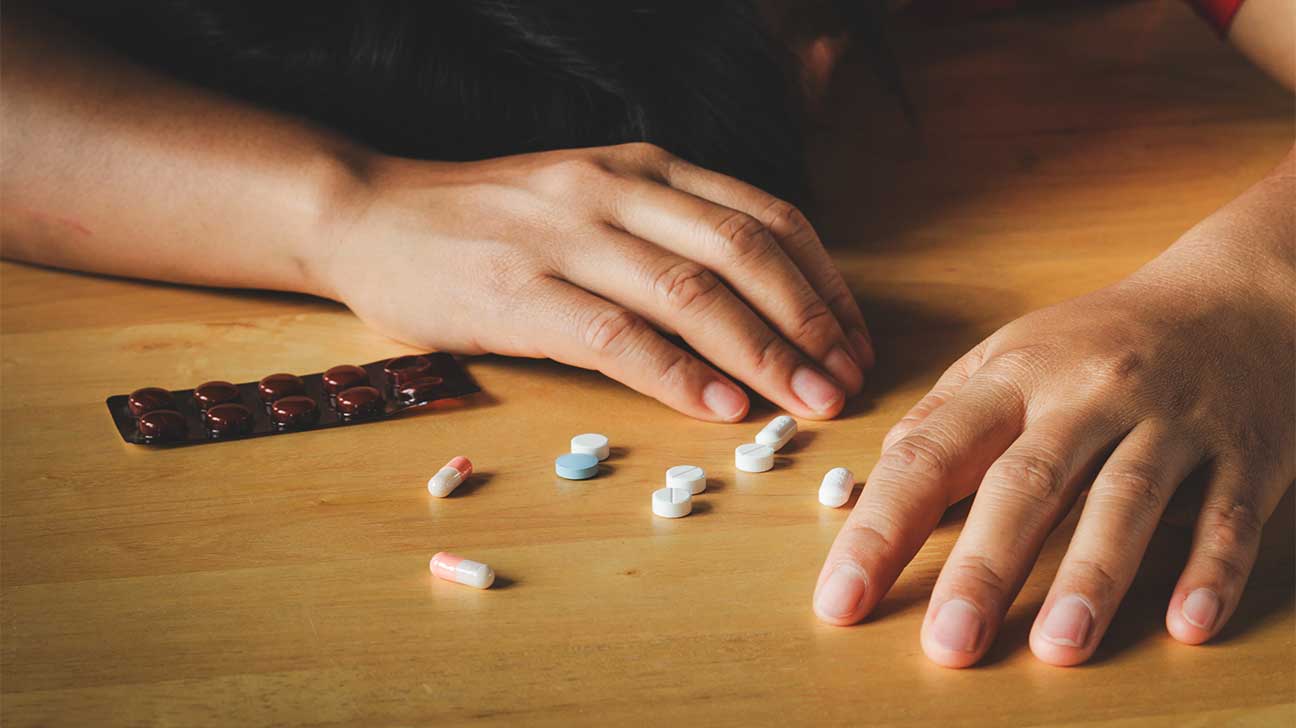 Xanax and codeine can be dangerous drugs to mix. Both are depressants that slow activity in the central nervous system, which affects breathing rates and blood pressure among other functions.

They are sometimes prescribed together by a doctor, but this has become less common in recent years due to associated risks, including respiratory depression, sedation, and risk of overdose.

Taking Xanax with codeine can also be a sign of substance abuse. If this is the case, substance abuse treatment, such as addiction counseling or a drug rehab program, may be recommended.

What Is The Difference Between Codeine And Xanax?

Xanax and codeine are both classified as depressants. But they’re not the same type of drug.

Xanax belongs to the benzodiazepine drug class (also known as “benzos”), while codeine is classified as an opioid, or opiate.

Codeine is an opioid analgesic that is prescribed to treat moderate to severe pain. It is also listed as an ingredient in some over-the-counter cold and cough medications.

This prescription opioid is chemically similar to oxycodone, hydrocodone, morphine, tramadol, and fentanyl.

Similar to other opioids, codeine abuse can cause physical drug dependence. It’s also highly addictive, particularly when taken in any way other than as prescribed by a healthcare provider.

Xanax is a brand name for alprazolam, a benzodiazepine. This is a prescription medication and sedative that is typically used for the treatment of anxiety disorders and panic disorder.

Xanax abuse can cause severe drug dependence and addiction. This can make it difficult to stop taking Xanax on your own.

Similar drugs include diazepam (Valium), lorazepam (Ativan), and clonazepam (Klonopin). Mixing any of these prescription drugs with codeine can result in a serious drug interaction.

What Are The Side Effects Of Mixing Xanax And Codeine?

The U.S. Food and Drug Administration (FDA) has issued new warnings in recent years about the dangers of mixing benzodiazepines such as Xanax and opioids such as codeine together.

A new boxed warning has been issued to highlight the potential risks, largely due to potential short-term side effects that can occur from combining benzodiazepines with opioid medications.

Potential side effects of mixing the two include:

These side effects can occur from accidental ingestion, taking high doses of one or both medications, or from the misuse of both substances (i.e. polysubstance abuse).

Risks And Dangers Of Xanax And Codeine

Serious side effects can occur from mixing Xanax and codeine together, whether taken orally, snorted, injected, or through another method of use.

One of the primary risks or dangers of combining the two is drug overdose, which is a leading cause of accidental death in the United States.

Drug overdoses reached a record high in 2020 and 2021. And opioid overdose deaths involving sedatives like benzodiazepines are on the rise.

According to the U.S. National Institute on Drug Abuse (NIDA), 16% of overdose deaths involving opioid painkillers in 2020 also involved benzodiazepines such as Xanax or Valium.

Signs of overdose can include:

Fatal overdoses in the United States have been on the rise. But not all overdoses involving central nervous system depressants such as opioids and benzodiazepines are fatal.

With quick treatment, some overdoses can be reversed and effectively treated. If you suspect someone has overdosed, call 9-1-1 immediately.

Chronic use or misuse of benzodiazepines and opioids can lead to drug dependence. This can cause withdrawal symptoms within hours of last use, in some cases, or with any attempt to quit.

Withdrawal from benzodiazepines has a high risk of medical complications if medical support is not sought through a primary care physician or another healthcare provider.

Chronic drug abuse can lead to substance use disorder, also known as drug addiction. This illness affects millions of Americans, including both teens and adults.

It can also be difficult to overcome alone. Recovering from addiction may require at least some form of professional treatment. If you’re drug-dependent, this will likely begin with detox.

Addiction to two or more drugs can be treated simultaneously through an integrated medical and behavioral healthcare approach, beginning with detoxification for withdrawal.

A full treatment plan for Xanax and codeine addiction may include:

If you or a loved one is living with addiction, it is never too late or too early to seek help. Drug abuse can be life-threatening, so it’s highly recommended to seek help sooner rather than later.

By calling our helpline, one of our specialists can help you find a doctor or addiction treatment center that’s right for you. We can also provide a referral for medical advice.