How Meth Is Affecting Drug Overdose Rates In Rural America

Methamphetamine use is a public health emergency in rural communities. Research shows that meth is increasingly adulterated with fentanyl and other illicit chemicals that can cause unintentional overdose. New research shows contamination of meth is hitting rural communities particularly hard. 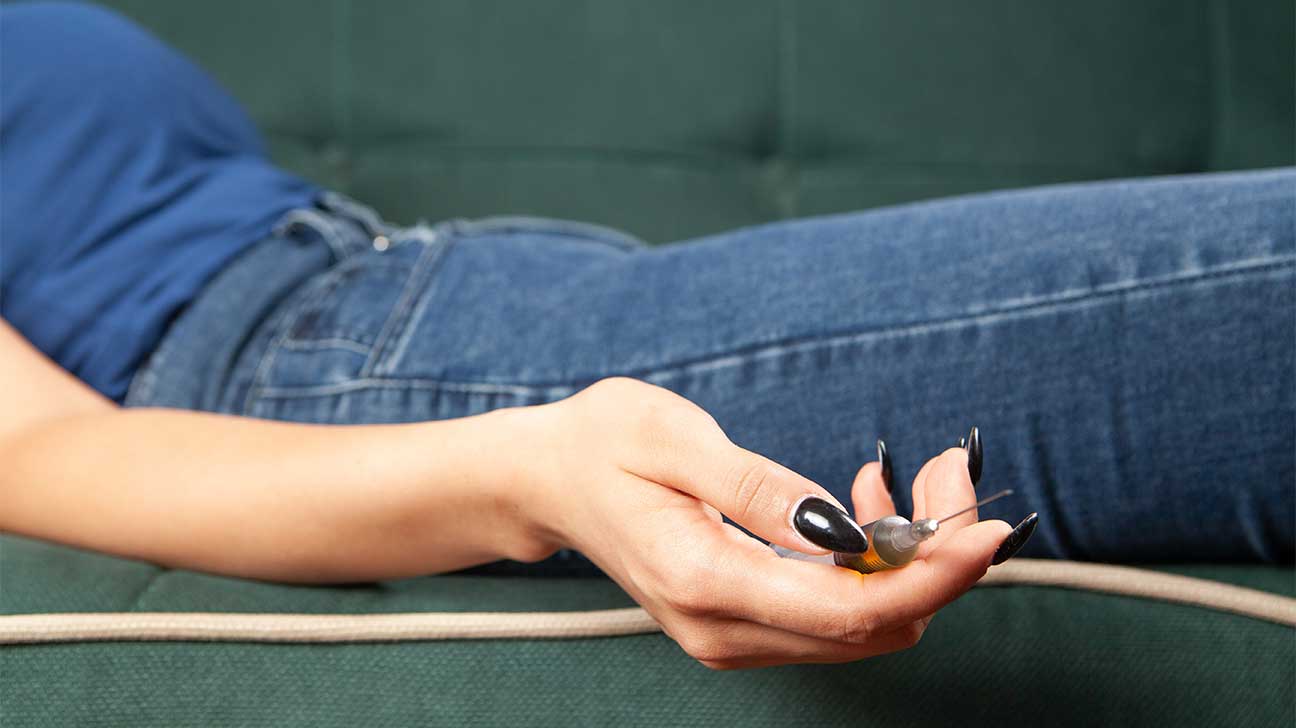 A new study shows that methamphetamine, an illicit stimulant more commonly known as “meth,” is driving drug overdose spikes in many rural communities across the United States.

That study, conducted as part of the Rural Opioid Initiative, found that the dual use of opioids and meth was associated with a greater risk of overdose compared to the use of meth alone.

National survey data shows that the use of meth has steadily increased in rural communities over the past decade. So, too, has co-use of meth and heroin — an illicit opiate.

Both meth and heroin are increasingly contaminated with fentanyl, a powerful opioid about 50 times stronger than heroin. Even small amounts can cause an unintentional overdose.

Where In Rural America Is Meth Causing Spikes In Drug Overdose?

Data shows that many rural communities across the U.S. are being especially hard-hit by the overdose crisis, driven not just by opioids but a combination of drugs, including meth.

Dr. Todd Korthuis, director of the Addiction Medicine Section at Oregon Health & Science University, was a lead researcher in a new study about drug use in rural America.

More specifically, the relationship between meth use, opioid use, and nonfatal overdose in rural communities.

For that study, researchers conducted surveys in rural parts of 10 states:

How Has Meth Use Affected Overdose Rates In Rural Areas?

The study surveyed 3,000 respondents across 10 rural areas. Respondents were deemed eligible if they reported any past-30-day use of injection drug use or non-opioid use to “get high.”

Throughout the course of the study, researchers asked respondents questions about their demographics, substance use, and other social and quality of life questions.

Of the respondents surveyed:

Researchers also note that respondents who reported co-use of meth and opioids were also more likely to be younger and to report being of American Indian or Alaskan Native race.

Is Meth Use On The Rise In Rural America?

Yes. While opioids have been the focus in media reporting on drug use in the last decade, the rise of meth use and its link to the opioid crisis has been comparatively overlooked.

Researchers note that meth use is more prevalent in rural areas compared to urban areas, although meth is also increasing in those regions of the U.S. as well.

What Can Be Done To Address Drug Overdose In Rural America?

Addiction researchers and health experts have recommended a number of policies to help address the spikes in drug overdose, or “deaths of despair,” in rural communities.

That includes the expansion of harm reduction strategies as well as available treatment options in rural communities, where treatment providers tend to be more scarce.

Examples of harm reduction services include:

State laws in some states with large rural areas, however, currently serve as barriers to expanding harm reduction practices, including the distribution of sterile syringes for those who inject drugs.

Harm reduction advocates say factors like stigma and ignorance about the benefits of harm reduction contribute to the rise in diseases associated with drug use and overdose death rates.

There is also a shortage of treatment centers and individual behavioral healthcare providers in rural counties that can deliver affordable, high-quality, evidence-based addiction treatment.

Therefore, another goal is to expand available substance use disorder treatment options.

Our helpline connect families affected by addiction with treatment options every day. We can also verify your insurance and help you find a behavioral health program that’s right for you.

If you or a loved one in a rural area is looking for drug addiction treatment, contact us online or by phone to discover your options today.