Benzodiazepines vary in their potency, intensity, and duration of effects. Some are stronger, some are weaker, and some are more commonly abused than others. Abusing stronger benzodiazepines for their effects can be a sign of substance abuse. 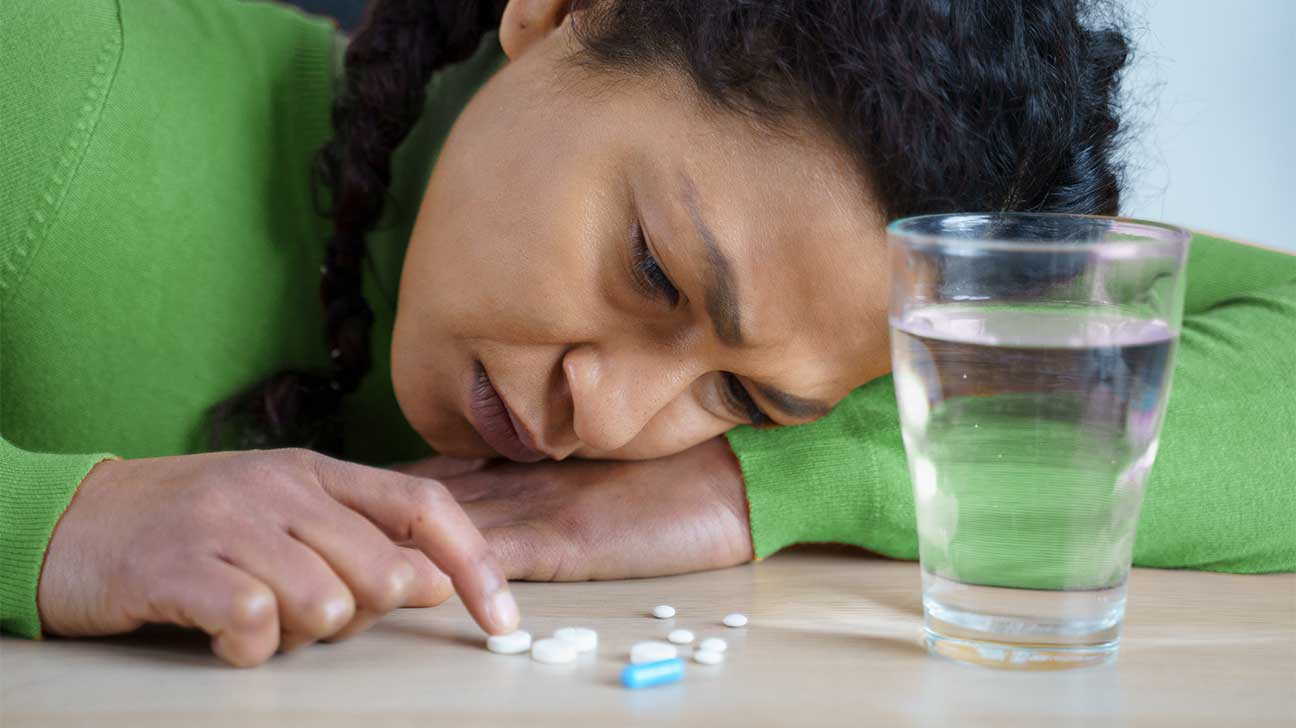 Benzodiazepines, also known as “benzos,” are a class of drugs with sedative-hypnotic properties.

They are some of the most commonly abused prescription medications. As central nervous system (CNS) depressants, they’re known to slow activity in the brain.

Many benzodiazepines are legally prescribed by doctors for the treatment of certain mental health disorders and medical conditions.

Common uses for benzodiazepines include:

Some of the prescription drugs that belong to the benzodiazepine drug class are stronger than others. Some benzos also have a longer half-life, meaning they stay in the body longer.

What Are The Strongest Benzodiazepines?

There are several high-potency benzodiazepines on the market.

That includes benzodiazepines within the legal pharmaceutical market, as well as the illicit drug market, which may contain benzodiazepines that are fully illegal for use in the U.S.

An example is flunitrazepam, or Rohypnol, which is not approved for medical use in the U.S.

High-potency, short-acting benzodiazepines are generally the most sought-after by those who misuse benzos because they’re known for their ability to produce a rapid, if short-lived high.

Clonazepam (Klonopin) is the only legal benzodiazepine in the U.S. drug that has a high potency, but a long half-life and a slow onset of action.

What Are The Weakest Benzodiazepines?

The weakest benzos are drugs that have low potency. This makes their effects weaker, and thus less appealing for people who are taking benzodiazepines in order to achieve a rapid or intense high.

Clobazam (Onfi) is the most common example of a medium-strength, medium-potency benzo.

Both oxazepam and temazepam are weaker benzos with a short-half life. That is, they are short-acting. The other benzodiazepines listed are long-acting, with a longer half-life.

What Is A Drug’s Half-Life?

A half-life refers to the amount of time it takes for the concentration of a drug’s active ingredient to decrease by half of the starting dose in the body.

Are Weak Benzodiazepines Safer To Take?

What is most important when it comes to drug safety is how a drug is taken, particularly if it is taken recreationally and not as prescribed by a qualified healthcare provider.

Other factors that can affect the safety of drug use include:

Risks And Dangers Of Benzodiazepine Abuse

Abusing benzodiazepines for their effects, or in order to enhance or dull the effects of other addictive substances can have harmful consequences, both in the short term and long term.

A number of short-term side effects can occur from benzodiazepine abuse, including drowsiness, impaired coordination, memory problems, and dizziness.

Higher doses of benzodiazepines also carry a risk of sedation and accidental overdose.

Emergency department visits and overdose deaths involving benzodiazepines have risen in recent years, according to data from the U.S. Centers for Disease Control and Prevention (CDC).

This is in part due to intentional or accidental co-ingestion of benzodiazepines and opioids, a dangerous combination that carries a high risk of overdose and respiratory depression.

An overdose can have deadly consequences if not properly and quickly treated.

Chronic drug abuse can lead to physical dependence, which can in turn result in withdrawal symptoms if you attempt to reduce your drug use or stop taking the drug completely.

In moderate to severe cases, benzodiazepine withdrawal syndrome can cause symptoms such as panic attacks, irritability, unusual movements, seizures, suicidal ideation, and more.

Addiction, also known as substance use disorder, can develop as a result of repeated drug abuse.

Quitting a benzodiazepine after developing physical dependence should not be attempted alone.

Withdrawal symptoms can become severe, and potentially life-threatening, particularly for those who have been regularly taking this type of anxiolytic drug for a long time.

Finding a detox program is the safest way to begin the process of withdrawing from a benzodiazepine, and is the first step in treating benzodiazepine addiction.

For more information about benzodiazepine detoxification, or to find a detox center near you, call our helpline to learn more about treatment options for yourself or a loved one today.