Cannabis, also known as marijuana, is generally not believed to be highly addictive. However, research shows high potency cannabis products may be more addictive, and could increase the risk of developing mental health problems and cannabis use disorder (CUD). 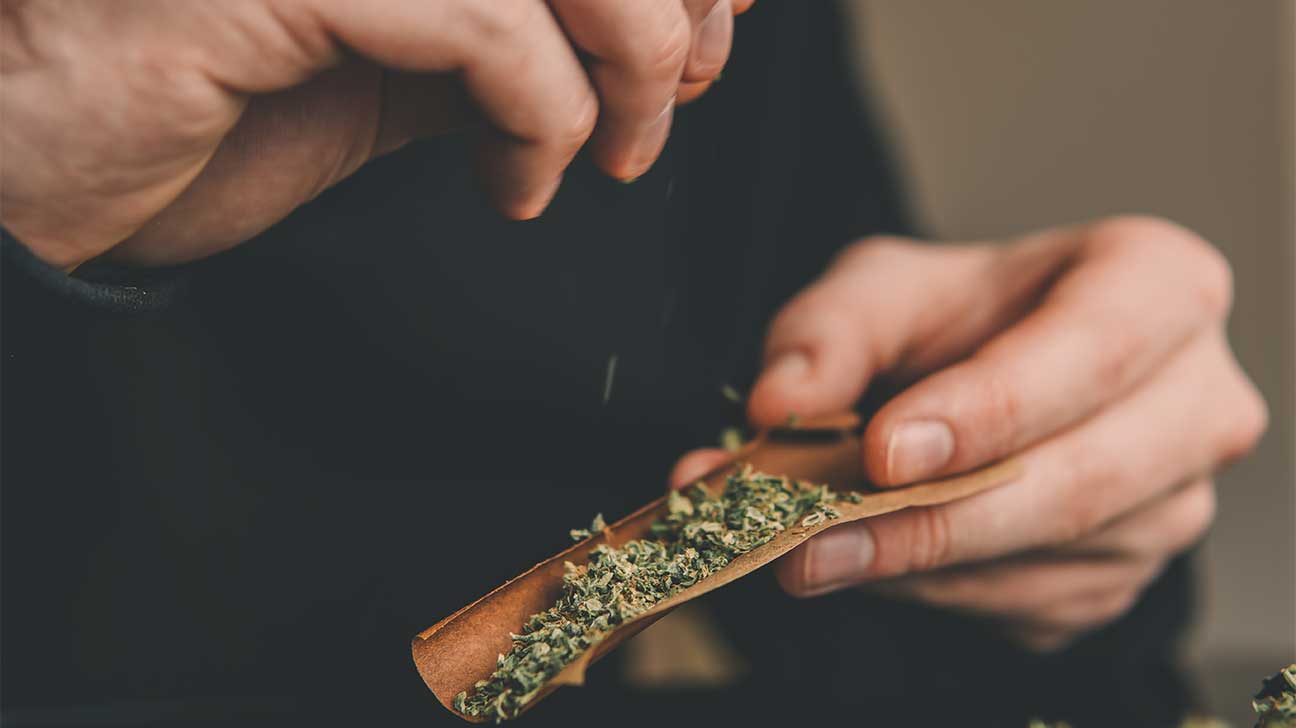 Marijuana (cannabis) is one of the most widely used substances in the United States, alongside alcohol and nicotine.

Marijuana, a psychoactive substance with mixed legal status in the U.S., is generally believed to be less addictive than other common drugs of abuse, like heroin and prescription opioids.

However, a new study, published in The Lancet Psychiatry, shows that the case may be different with high-potency marijuana — that is, marijuana with above-average strength.

What Is High Potency Marijuana?

High potency marijuana is marijuana that contains a high concentration of tetrahydrocannabinol (THC). According to researchers, cannabis potency has increased internationally in recent years.

Tetrahydrocannabinol is a cannabinoid. It is the active ingredient in marijuana.

According to researchers, marijuana growers have developed strains of the natural drug that contain higher THC concentrations.

What Are The Risks Of High Potency Marijuana?

According to authors of the Lancet Psychiatry study, the use of high-potency cannabis products is associated with an increased risk of cannabis addiction and psychosis.

Psychosis, commonly associated with schizophrenia and other psychotic disorders, is broadly defined as losing touch with reality. Symptoms might include hallucinations and delusions.

Previous research has established that marijuana use can increase the risk of experiencing psychosis in those who are already genetically predisposed to develop schizophrenia.

The risk of addiction to marijuana, also known as cannabis use disorder (CUD), may be even greater from regularly using marijuana with high levels of THC, researchers say.

Addiction is a chronic disease that can sometimes require medical treatment, such as medical detox, and behavioral health treatments, like behavioral therapy, to successfully overcome.

What Can Be Done To Reduce Health Risks Of High Potency Marijuana?

Researchers say, if marijuana is to be used, it’s recommended that you actively seek low-potency types of cannabis, to reduce potential harms associated with higher-potency cannabis.

Experts write that this consideration of THC content in marijuana may be especially important as the movement for marijuana legalization in the U.S. grows.

How Common Is Marijuana Addiction?

An estimated three in 10 people in the U.S. who use marijuana have cannabis use disorder, according to the U.S. Centers for Disease Control and Prevention (CDC).

Risk factors for cannabis dependence and addiction include:

What Are Signs Of Marijuana Addiction?

Marijuana can become addictive in some people. If you or someone you know uses marijuana very frequently, it may be helpful to be able to spot signs of an addiction.

Signs and symptoms of marijuana addiction can include:

If someone you know is addicted to marijuana, treatment options are available. Marijuana addiction can be successfully treated with medical and behavioral healthcare treatments.

Age-appropriate treatment for young adults and adolescents is also available through certain detox and rehab centers that treat substance abuse in the U.S.

For more information about drug abuse treatment options, or to find a detox center that offers marijuana detox near you, call our helpline to speak with a specialist today.