What Is Heroin Chic?

Heroin chic is a term that first emerged in the ’90s in the fashion world and pop culture. It is an aesthetic or “fashion trend” commonly associated with physical signs of heroin addiction and has been criticized for its glorification of eating disorders and drug addiction.

Home > What Is Heroin Chic? 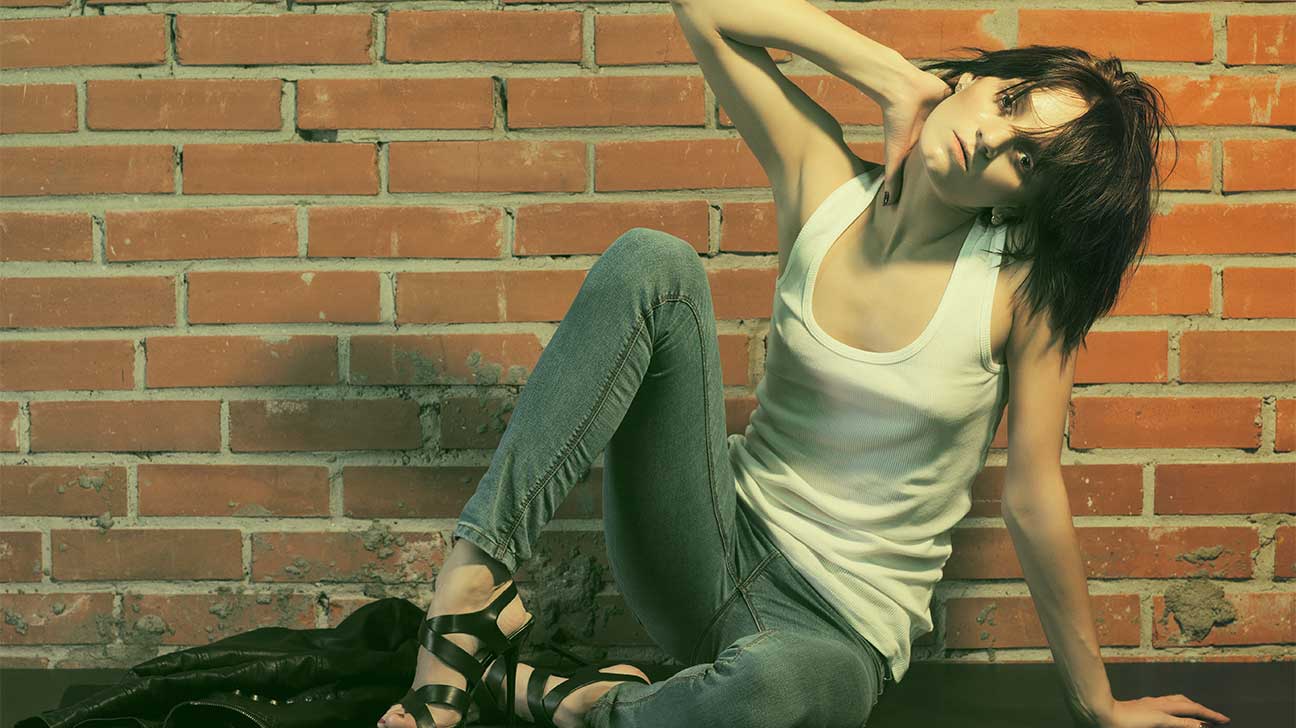 Heroin chic is a term that was popularized in the 1990s that’s used to describe an ultra-thin, waifish body, as well as a style of fashion photography that glamorized a skeletal figure.

The term has gained attention again due to a recent New York Post article that claimed heroin chic was “in” again, while fuller, curvier bodies normalized in recent years through the body positivity movement were “out.”

This article, published in November 2022, sparked intense backlash from critics who argue the term glorifies eating disorders like anorexia, drug use, and heroin addiction.

Where Does “Heroin Chic” Come From?

Heroin chic, or the “heroin look,” emerged during a period of the ‘90s when heroin use, addiction, and heroin overdoses in the United States were on the rise.

At that time, heroin use found its place in pop culture. It was featured in movies such as Pulp Fiction and Trainspotting, in addition to Calvin Klein ads and fashion magazines such as British Vogue.

The late supermodel Gia Carangi, and the works of fashion photographers like Corinne Day, are believed to be some of the earliest inspirations for the aesthetic and its popularization.

This came after the prominent display in the mainstream culture of fashion models such as Cindy Crawford, Brooke Shields, and Elle Macpherson, who had thin but not emaciated figures.

The aesthetic — popularized in the fashion industry and its consumers, the party lifestyle, and the alternative grunge movement of the ’90s — is associated with symptoms of heroin addiction.

The heroin chic aesthetic is associated with a number of physical features including an emaciated body, dark circles under the eyes, pale skin, sunken cheeks, stringy hair, and androgyny.

Most all are symptoms or traits associated with heroin addiction, which can have a number of adverse effects on physical health, mental health, and a person’s psychological well-being.

Several celebrities, models, and others in the ’90s were associated with the so-called heroin look.

Read more about the physical and psychological effects of heroin addiction.

Examples of pop culture figures and models associated with heroin chic include:

Was Heroin Popular In The ’90s?

Heroin use increased significantly in the 1990s, prior to the widespread abuse of prescription opioids like oxycodone (OxyContin) and hydrocodone.

This is in part due to a change in depictions of its use in mainstream media and drug culture, as well as the reduced price of heroin and increased drug purity during that time.

The drug became a fixture in the fashion world and grunge music scene, along with other illicit drugs like cocaine.

Heroin is directly or indirectly linked to the early deaths of a number of prominent figures of the ’90s, including fashion photographer Davide Sorrenti, and Nirvana musician Kurt Cobain.

What Is The Difference Between Heroin Chic And Heroin Addiction?

Heroin chic referred to a physical aesthetic or “look” that was associated with the effects of heroin use on the body over time, as well as co-occurring health conditions like malnutrition.

Heroin addiction, on the other hand, is a chronic, relapsing disease that’s characterized not just by physical symptoms, but by a compulsive need to continue using heroin despite the consequences.

Heroin addiction is a substance use disorder that develops through chronic, repeated use of heroin.

Someone who is addicted to this drug may be unable to stop their heroin use on their own.

They may rely on it to stave off heroin withdrawal symptoms, just to make it through the day, or to feel “normal.” Addiction can change how a person thinks, looks, and how they behave.

Get Help For Heroin Addiction

Heroin addiction is a serious problem that many people across the United States, including older adults, young people, and their families. But it is treatable with the right help.

If you or someone you know is addicted to heroin, call our helpline today to find the best detox program or addiction treatment program near you.