What Is Gas Station Heroin?

Gas station heroin is a slang term for an antidepressant drug that is not approved in the U.S. for any medical use, but is sometimes sold at convenience marts and gas stations. It is not an opioid like heroin, but drug abuse can produce effects similar to opioid toxicity (overdose) and opiate withdrawal. 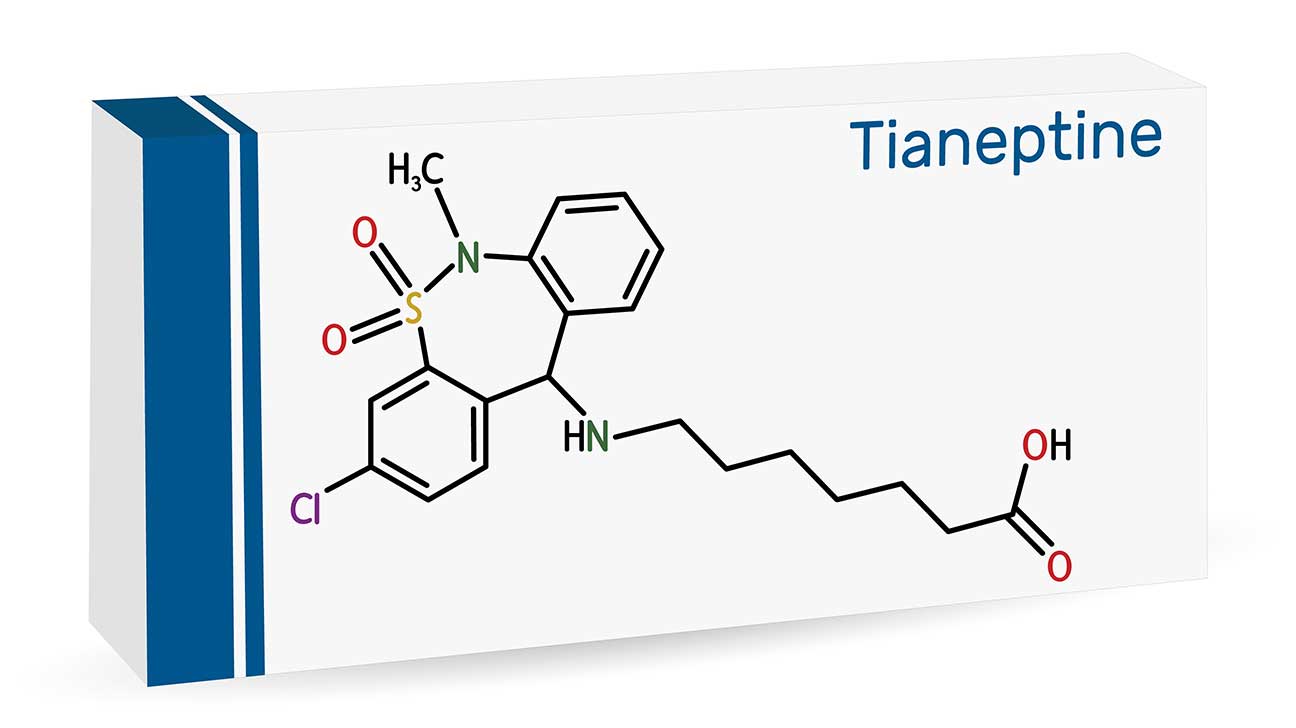 “Gas station heroin” is a slang term, or nickname, for a drug known as tianeptine.

This drug, marketed as an antidepressant, is not approved for medical use by the U.S. Food and Drug Administration (FDA). In recent years, it’s become a growing public health concern.

This drug is sometimes sold illegally in convenience stores or gas stations under various names and is associated with side effects similar to those experienced from heroin abuse.

In recent years, federal officials, law enforcement, and doctors have sounded the alarm on the rise in the use and abuse of tianeptine, as well as the drug’s potentially dangerous effects.

According to the FDA, this drug is sometimes taken as an alternative to opioids. It can produce similar clinical effects and withdrawal symptoms among those who develop drug dependence.

What Kind Of Drug Is Gas Station Heroin?

Tianeptine is classified as an atypical antidepressant. In other countries, the drug is legal as a prescription drug used for the treatment of major depressive disorder and anxiety.

The FDA claims that the drug, sold under brand names such as Coaxil and Stablon, is falsely marketed in the U.S. as a treatment for pain, opioid addiction, and other conditions.

According to the FDA, tianeptine, or “gas station heroin,” is illegally marketed and sold to consumers in various forms in the United States, despite having no approved medical use.

Similar to the controversial drug kratom, it is not classified as a controlled substance. This means it can be sold as a supplement, and it is often cheap and easy to acquire.

Some states, however, have moved to further crack down on its sale. It is now illegal to sell products containing tianeptine in Tennessee, Michigan, Minnesota, and Alabama.

What Are The Effects Of Gas Station Heroin

Gas station heroin, or tianeptine, is marketed as a supplement capable of treating mental health issues such as depression and anxiety, as well as pain and other medical conditions.

When abused, high doses can also reportedly produce euphoria, similar to the effects of heroin. Other adverse side effects and drug reactions have also been reported in the U.S. in recent years.

Adverse side effects may include:

Chronic use can also lead to drug dependence and withdrawal symptoms similar to those of opioid withdrawal, according to the FDA.

Gas station heroin may be sold under brand names such as Stablon or Coaxil. Other slang terms for the drug include Tianna, ZaZas, ZaZa Red, Pegasus, Super T, and Red Dawn.

Where Gas Station Heroin Has Been Found

Gas station heroin, or tianeptine, is available in some formulations in 46 states across the country.

It is also legally manufactured and sold in other parts of the world, typically as a treatment for depression, similar to SSRIs, tricyclic antidepressants, and other atypical antidepressant drugs.

Gas station heroin is not approved for any legal medical use in the U.S. although it is sometimes marketed that way. Use and abuse of it are associated with several health risks.

Abuse of gas station heroin, particularly in high doses or mixed with other drugs, can lead to a drug overdose. Overdose symptoms may be similar to those of a heroin overdose.

According to the CDC, exposure to high doses of tianeptine can also become life-threatening, but overdose may be treated with the opioid overdose reversal drug naloxone.

Tianeptine dependence can lead to symptoms of withdrawal that mimic those of heroin withdrawal. This can include agitation, drug cravings, and diarrhea among other symptoms.

Since gas station heroin is not legal to sell or use in certain states, someone who abuses this or other illicit drugs may face legal troubles if they are found to have the drug.

This drug is sometimes sold online and marketed through social media channels.

Get Help For Drug Abuse And Addiction

While “gas station heroin” is sometimes touted as a treatment for certain conditions, it is essential to consult a qualified doctor before taking treatments that are not FDA approved.

The use of gas station heroin may be a sign of substance abuse or opioid use disorder because it is associated with similar effects and is sometimes marketed as a treatment for pain.

A treatment program for heroin abuse and other types of substance abuse may be beneficial to people battling addiction.

Treatment options may include:

If you, a family member, or another loved one is abusing gas station heroin, don’t wait to seek professional help.

To find a heroin addiction treatment center near you, call our helpline to learn more about your treatment options today.