A rise in illicit fentanyl use is leading to less heroin deaths and a greater number of overdose fatalities tied to illicit fentanyl and fentanyl analogs like carfentanil. Compared to heroin, fentanyl is much stronger and can be deadly in smaller doses. 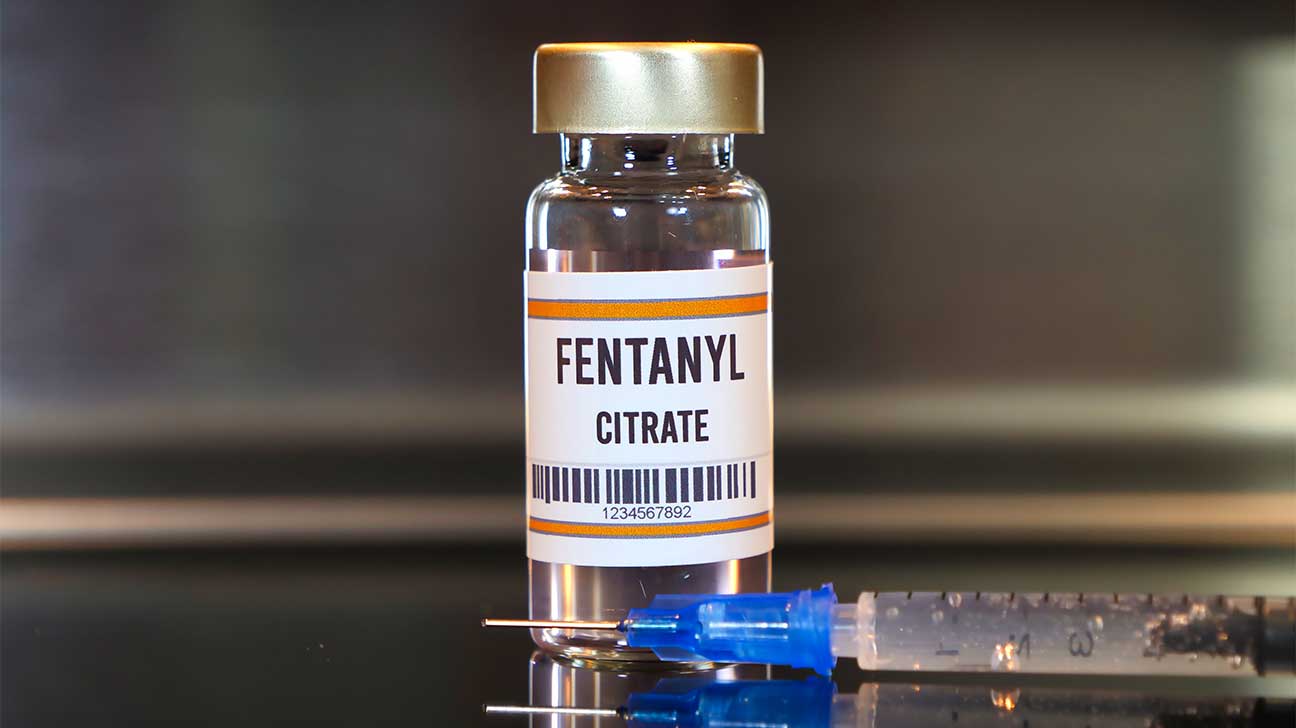 Illicitly manufactured fentanyl has largely replaced heroin in the illicit drug market, which has become increasingly toxic and deadly for people who buy and use illegal drugs.

According to the U.S. National Institute on Drug Abuse (NIDA), the number of overdose deaths involving the illicit opioid heroin have trended downward in recent years, after spiking from 1999 to 2016.

Addiction researchers and experts say a rise in the use and drug trafficking of fentanyl, another opioid drug, is one of the main reasons to explain this decline.

What Is The Difference Between Fentanyl And Heroin?

Both fentanyl and heroin are classified as opioids, which are known for producing pain relief and euphoric effects.

Heroin is a partially synthetic opioid, meaning it — like morphine, and some other prescription opioids — is partly derived from the opium poppy plant. It’s also illegal under federal law.

Fentanyl, on the other hand, is fully synthetic. It’s sometimes prescribed to treat chronic or severe pain. It’s also much more powerful than heroin: up to 50 times more potent.

The Scope Of Heroin And Fentanyl Overdose Deaths

U.S. overdose deaths have reached a record high. And the vast majority of drug overdose deaths in the United States involve opioids, primarily synthetic opioids other than methadone like fentanyl.

In 2020, the U.S. recorded nearly 92,000 drug overdose deaths. Of those, 75 percent involved an opioid. Deaths involving illicit stimulants like meth and cocaine are also on the rise.

Toxicology reports, however, show that overdose deaths involving heroin have declined in recent years, from 15,469 heroin-involved deaths in 2016 to 13,165 deaths reported in 2020.

What Factors Are Causing A Rise In Illicit Fentanyl Use?

A number of factors appear to be driving the increase in illicit fentanyl use and fentanyl-related overdose deaths amid the opioid epidemic, according to experts.

Some of those factors include:

What Are The Risks Of Illicit Fentanyl Use?

The proliferation of illicit fentanyls is a major public health problem.

According to law enforcement agencies, fentanyl is increasingly being detected in non-opioid drugs, including cocaine, methamphetamine, so-called “party drugs,” and counterfeit pills.

This poses a serious risk of overdose, due to fentanyl’s high potency. For people who don’t use opioids, this risk is even greater — just a small amount of fentanyl can be deadly.

Other risks of illicit fentanyl use include:

Compared to heroin, the effects of fentanyl are also more short-lived. This means a person will need to take more doses throughout the day just to stave off withdrawal or to get high.

A greater frequency of use is a risk factor for overdose and other physical and mental health problems associated with opioid misuse and addiction.

Opioid Overdose Prevention: What Can Be Done?

The opioid crisis, and its role in the ongoing overdose crisis (involving more than just opioids), is being combatted locally, on a state level, and on a federal level by the Biden administration.

On the ground, harm reduction advocates and healthcare providers say testing illicit drugs for fentanyl prior to use, and not using drugs alone, can also help prevent fentanyl-related deaths.

Illicit fentanyl use can be a sign of opioid use disorder, which is treatable with the right treatment plan.

At DetoxRehabs.net, our specialists can help you find an addiction treatment program that’s right for yourself or a loved one with addiction.

For more information, call our helpline today to learn more about your treatment options.