What Is Cotton Fever? Causes And Effects

Cotton fever is a condition that can develop from reusing cotton during the process of injecting drugs such as heroin, cocaine, or methamphetamine (meth). Symptoms of this infection may go away on their own or require medical treatment if symptoms persist.

Home > What Is Cotton Fever? 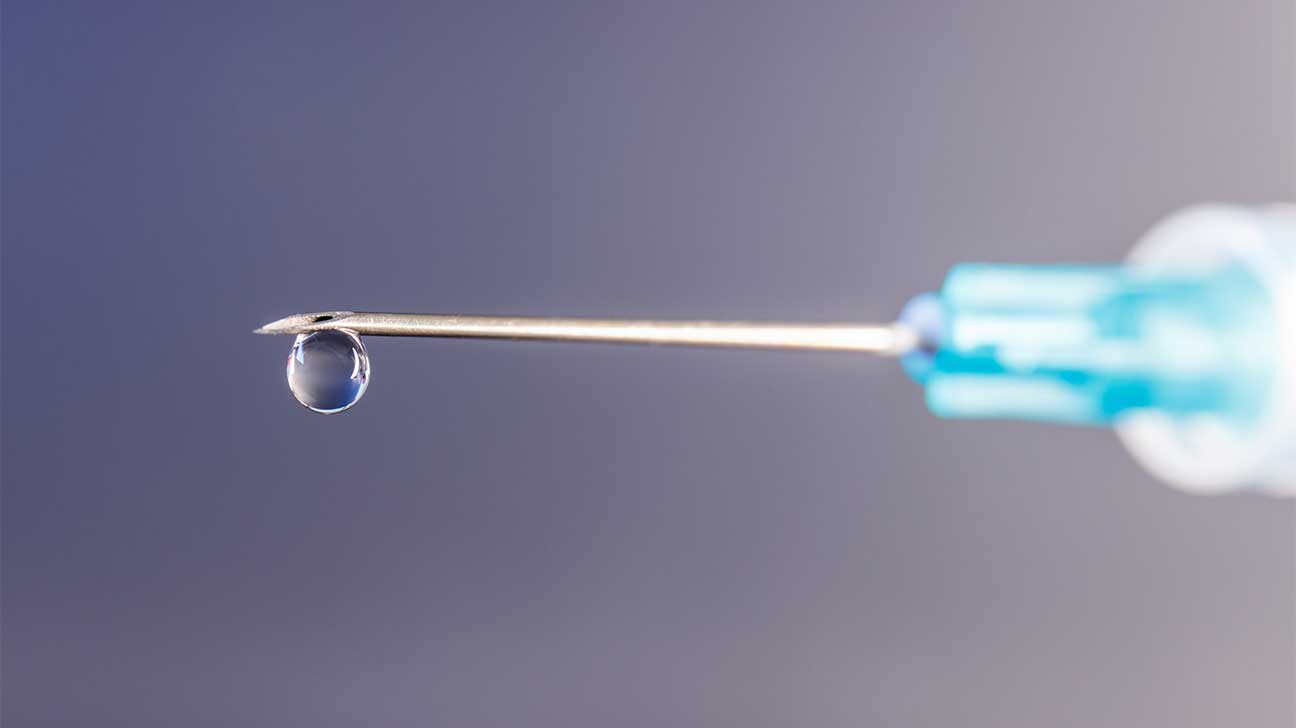 Cotton fever is a kind of infection that is sometimes seen among people who inject substances such as heroin, an illicit opioid drug, and methamphetamine (meth).

This infection comes with symptoms similar to other common ailments such as the flu, with other side effects that can require medical treatment if symptoms do not go away on their own.

Treatment for this injection drug use-related infection generally involves supportive care, but other medical treatment may be required if symptoms persist or worsen.

What Causes Of Cotton Fever?

Cotton fever is linked to the use of cotton balls, or cotton material, as a filter during the administration process of injecting heroin or methamphetamine drugs.

More specifically, this is linked to the use of unclean or previously used cotton balls or syringes that allow for bacteria from the unsanitary drug use equipment to enter the body.

There are several theories for the etiology (i.e. cause) of the condition known as “cotton fever.”

The most widely accepted theory of what causes cotton fever is the endotoxin theory.

According to this theory, cotton fever is believed to be caused by bacteria found in cotton plants, such as pantoea agglomerans, formerly known as enterobacter agglomerans (e. agglomerans).

This bacteria, which can live in old cotton materials, can release what’s known as an endotoxin which is linked to cotton fever symptoms.

Another theory posits that some people who inject drugs may have antibodies for the cotton they use, which could cause a reaction following use.

The third theory is the idea that this can develop from accidentally injecting parts of the cotton.

The cotton parts then may contain pyrogenic substances capable of causing fever once they enter the bloodstream.

However, there is little evidence to support this theory, or the immunologic theory, which is why the endotoxin theory is the theory believed to be most probable and thus, more widely accepted.

What Are The Symptoms Of Cotton Fever?

Symptoms of cotton fever, generally mild to moderate in nature, may develop from injecting drugs that are filtered through cotton balls that contain bacteria or fungi.

According to a report published by the American Board of Medicine, symptoms may develop within 20 minutes after injection drug use, and last up to 12 hours.

What Are The Effects Of Cotton Fever?

Symptoms of cotton fever from the use of unsanitary and used cotton can last up to 12 hours.

Although there is little documentation of this condition in medical literature, from what experts know this condition is not necessarily associated with long-term effects.

This is not true of other health issues that can develop from intravenous drug use, however, such as hepatitis, HIV/AIDS, abscesses, and endocarditis.

Cotton fever is not generally believed to be life-threatening, unlike some other known consequences of IV drug use, such as an accidental overdose or other serious infections.

Symptoms of cotton fever generally persist for about 12 hours at most and may go away on their own. If symptoms persist or grow worse, however, seeking medical attention may be required.

If someone enters a medical facility or emergency department with symptoms of cotton fever, healthcare providers may perform a physical assessment and labs for diagnostic purposes.

This is to rule out other illnesses, such as hepatitis, sepsis, and endocarditis, all of which are similarly associated with IV drug use but can require more intensive medical treatment.

Generally, however, this condition is self-diagnosed by people who use injectable drugs.

Very few cases require hospital management, so there are few clinical diagnoses of this condition documented.

The treatment for cotton fever is usually supportive care that includes helping relieve the flu-like symptoms, or helping a person feel comfortable while symptoms of cotton fever persist.

Severe, or persistent symptoms of cotton fever may be indicative of another, more serious health problem that features similar symptoms.

Even after symptoms of cotton fever go away, the best way to avoid cotton fever or to prevent it is to stop injecting drugs that require a cotton filter or some other kind of filter.

This may not be simple for someone who has drug dependence and addiction, also known as substance use disorder. In that case, an addiction treatment program may be recommended.

Treatment options for substance abuse may include:

If you or someone you know is injecting drugs that they have developed an addiction to, it’s important to know that you have options, including a drug rehab program.

At DetoxRehabs.net, we have admissions specialists on standby to help you find a rehab program that’s right for you or your loved one. Call our helpline today for more information.